Assessing the environmental burdens of e-waste recycling in China 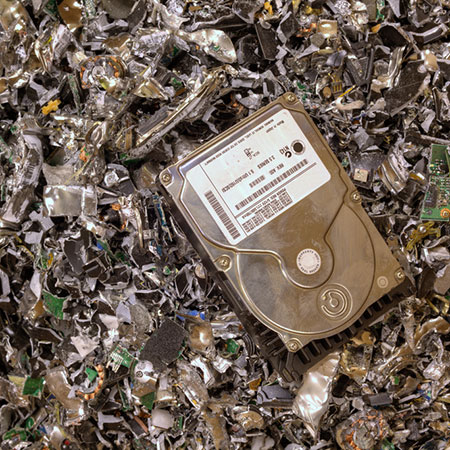 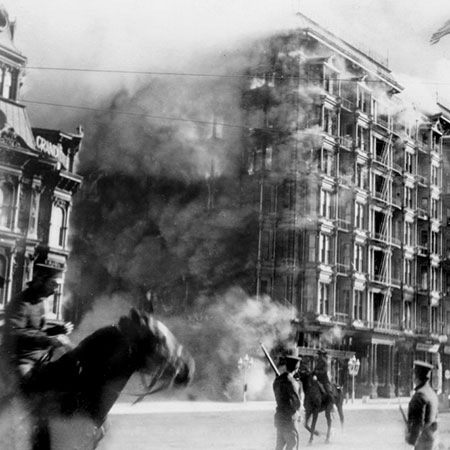 A great fire that devastated San Francisco following the 1906 earthquake had both short-term and long-term impacts on urban land use in the city, a recent study finds. Specifically, the disaster helped remove various barriers to redevelopment, leading to higher density of residential buildings in razed areas relative to unburned areas in prominent neighborhoods. 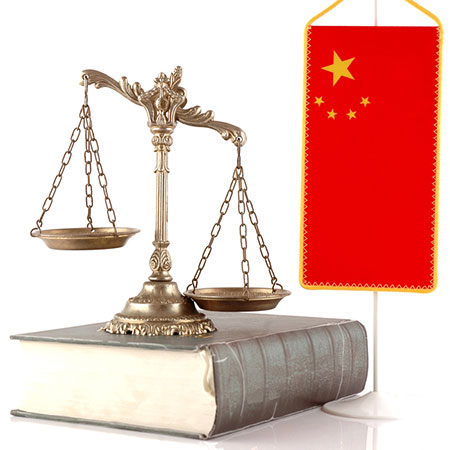 From 2007 to 2013 more than 130 environmental courts were established in China. A recent paper examines the political context underlying the establishment of the courts — and exposes their limited role in addressing environmental issues. 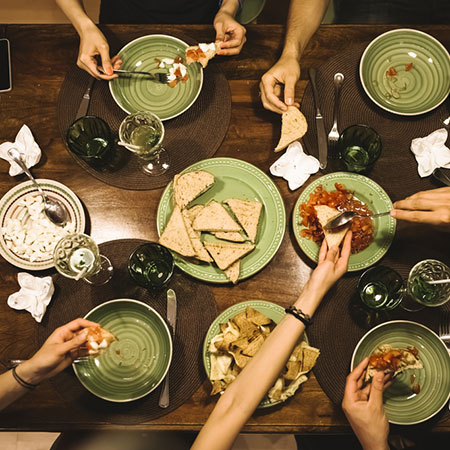 The American diet was under debate last fall as part of the run-up to the 2015 release of the new Dietary Guidelines for Americans. Historically, the American diet is harmful to the environment and the people who consume it. With a shift toward a more sustainable food system, this was a promising strategy to heal the planet and ourselves. 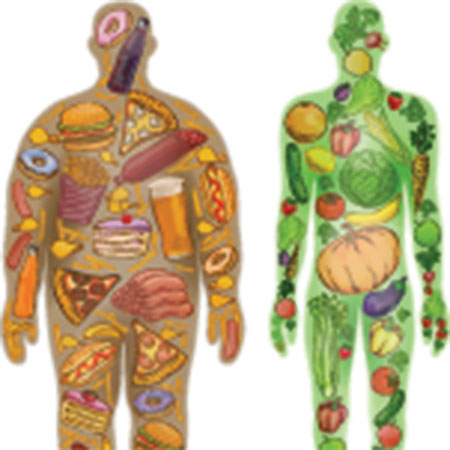 Epidemiologists have proposed using environmental policy as a model for combatting the obesity epidemic. Based on the carbon offset aspect of many cap and trade programs, the authors explain how similar offsets could be used to create change in the food and beverage industry. 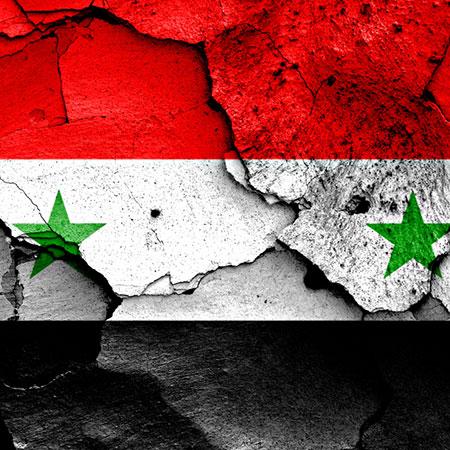 The consequences of a rise in extreme weather events worldwide due to climate change can be particularly catastrophic in politically unstable countries. A recent study analyzes the role that index-based insurance can play in the highly volatile Syrian market and its potential to increase the adaptive confidence of farmers in a changing climate. 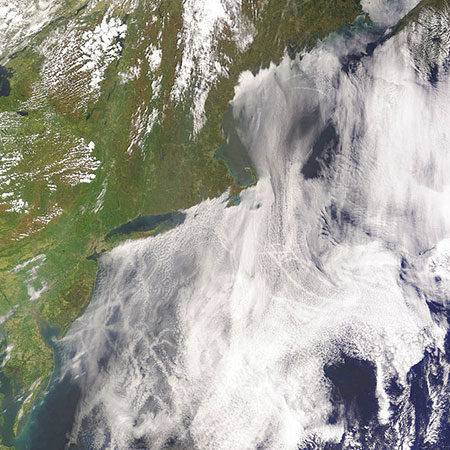 Although much research shows there are significant differences in public opinion on climate change beliefs, national scale statistics conceal this heterogeneity. Using an approach known as multilevel regression and poststratification, a team of researchers finds significant variability in opinion on important climate-related issues and behaviors at all levels of comparison. 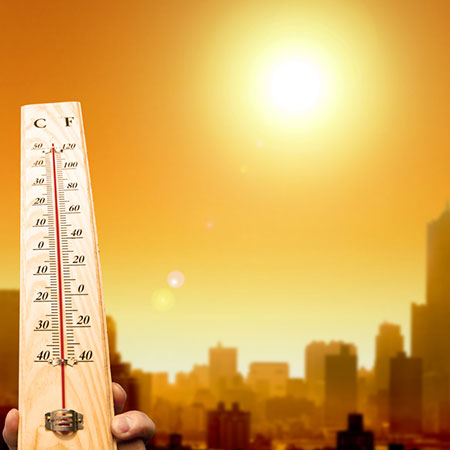 One way to mitigate the effect of overheating in cities is to construct reflective or green roofs. A recent study reveals the potential and limits of reflective and green roof technologies. 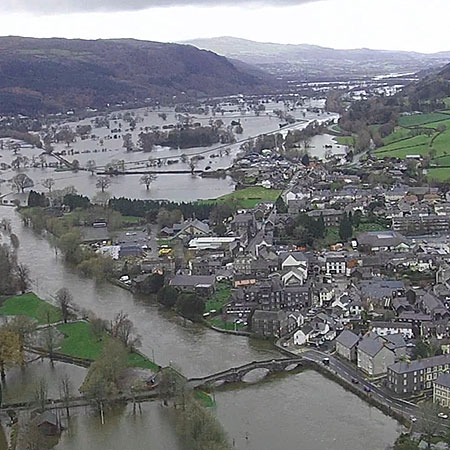 New research shows that approaches to building resilience are often over-simplified when put to practice. Trade offs are inherent to decision-making, yet the implications to the long-term resilience of urban areas are often overlooked.

Learning to share: How a network with diverse goals changed the way the Colorado River Delta is governed 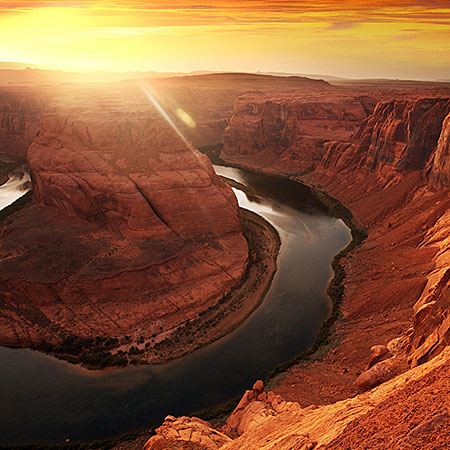 A transnational network in the Colorado River Delta successfully shifted governance toward environmental restoration. Through information sharing, capacity building, and rule setting, this network paved the way for science-based solutions and public participation.

What does ecology 'restoration' mean? It depends who you ask 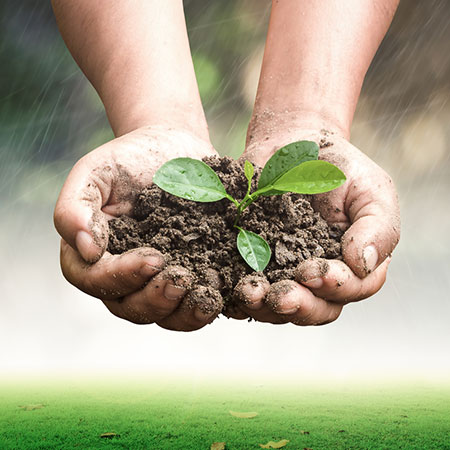 Environmental science guides the design of environmental policies and regulations. But what  happens when science does not align with law and policy? A recent study shows that a mismatch between the science of ecological "restoration" and the policy mechanism of environmental interventions has unintended consequences.

The great hope of biofuels 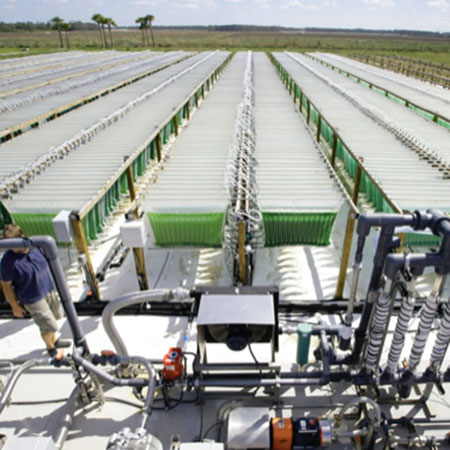 A recent study suggests that it is possible — and worthwhile — to tackle greenhouse gases emissions using CO2 from power plants to produce algae biofuels. 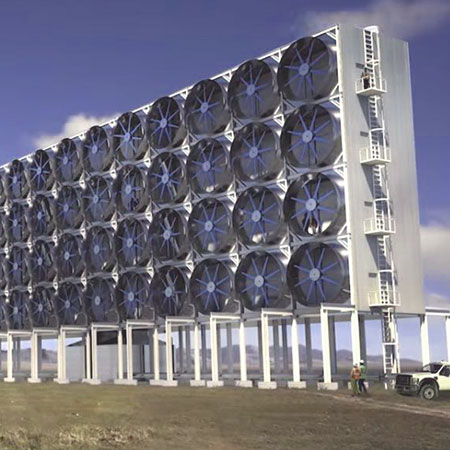 Greenhouse gas removal technologies provide a valuable option to decrease emissions beyond mitigation. While climate policy to this point has not included these important technologies, researchers in the United Kingdom have developed four pillars upon which to reframe the policy approach. 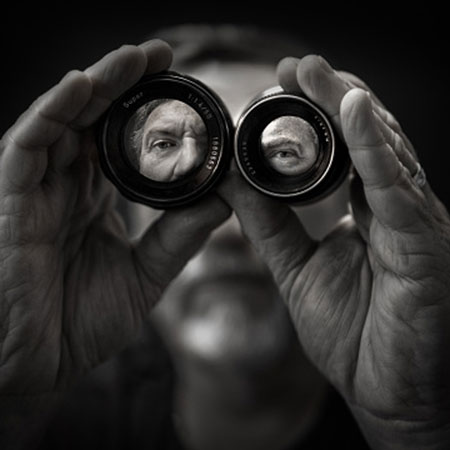 Shocks from climate change are felt by all, but it's the poorer communities that are more sensitive to these disturbances. A recent study looks critically at the lens through which we view climate adaptation and asks: Are we building a resilience that accounts for the livelihoods of all, including the most vulnerable populations?

Bridging the gap between ecology and law 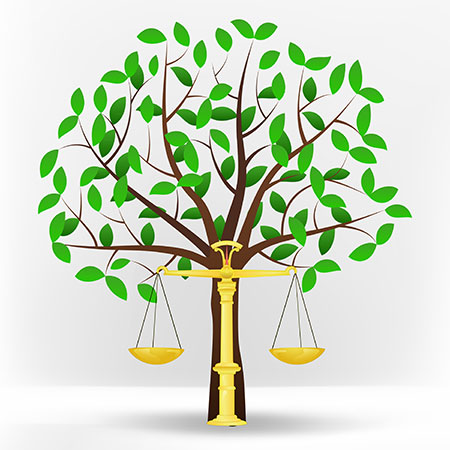 Environmental management is an interdisciplinary art. One important topic is the relationship between science and policy. A recent article identifies the barriers of integrating ecology and law in environmental management, and proposes "resilience-based adaptive governance" as a way to facilitate integration.

Burning problems: Estimating the social and environmental costs of coal mining in Colombia 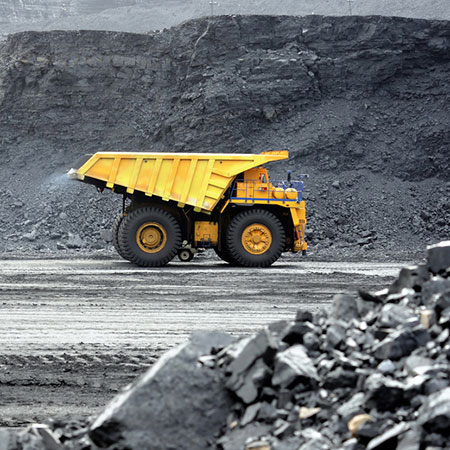 Through an in-depth economic analysis of coal mining in Cesar, Colombia, a researcher concludes that the environmental and social costs of coal mining outweighs the coal's market price — even when the global cost of carbon is not taken into account. 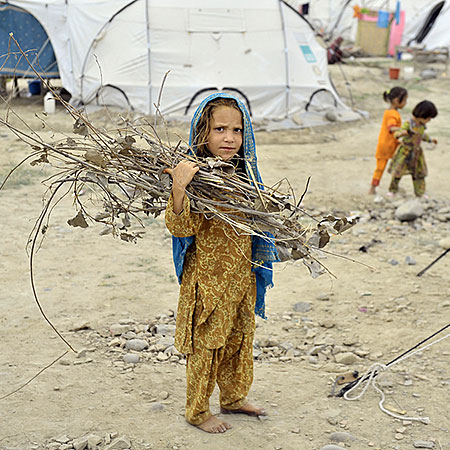 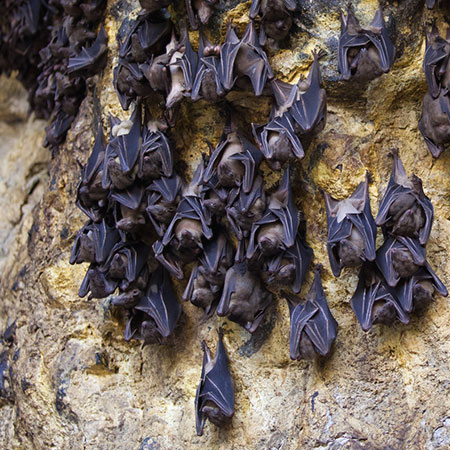 Weather can change the day-to-day life of agricultural pests, like the corn earworm moth. But how do weather systems affect large groups of migrating moths and the migrating bats that prey on them? And how might shifts to those systems caused by climate change impact agriculture? 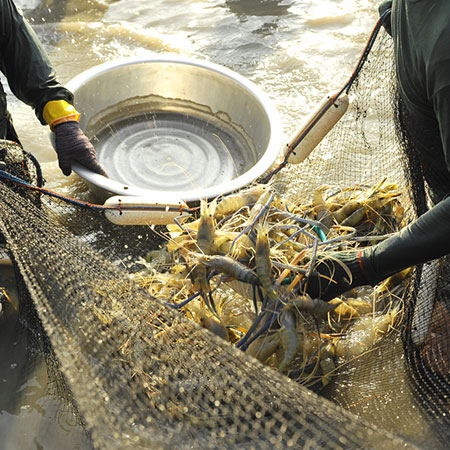 Following the Deepwater Horizon oil spill in 2010, concerns about potential seafood contamination prompted closures of commercial fisheries as federal regulators screened the safety of the fishery. Their population assumptions, while likely protective of the vast majority of Americans, excluded vulnerable Vietnamese Americans in the coastal region. 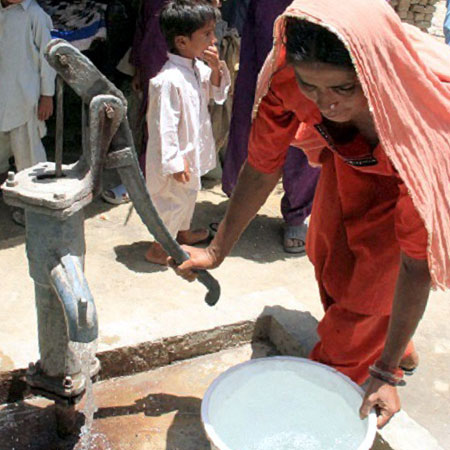 Climate change poses a significant threat to both the environment and public health providing the opportunity to maximize co-benefits through mitigation and adaptation planning. 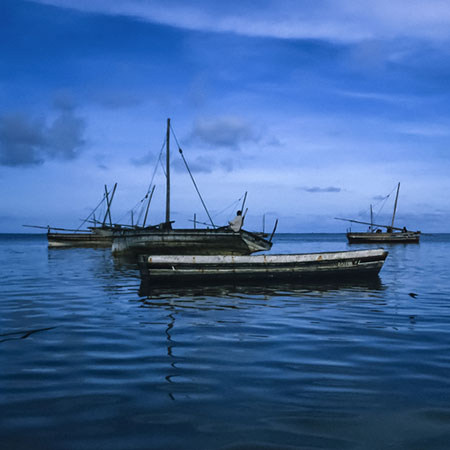 Management of multiple ecosystem services involves balancing multiple stakeholders and their respective value systems. This involves making trade offs, but not all trade offs are equal. A recent article analyzes how these decisions affect management decisions in a small-scale tropical fishery.

The unexpected role of rural farmers in promoting environmental protection 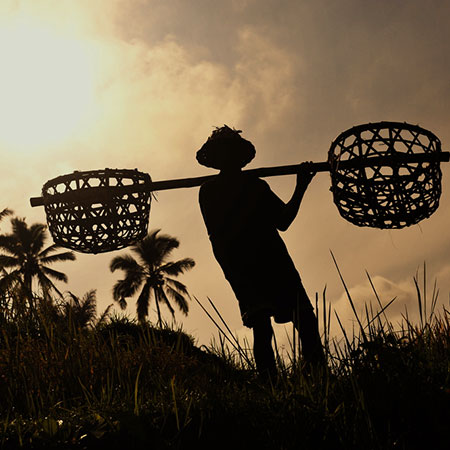 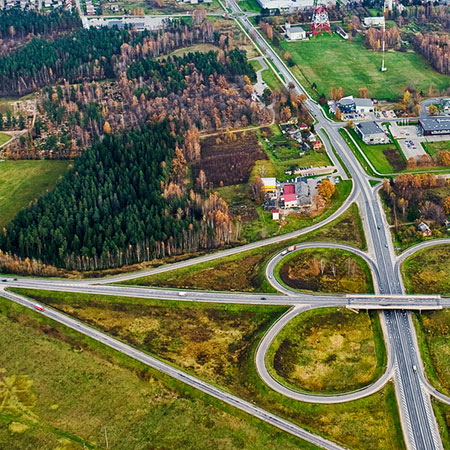 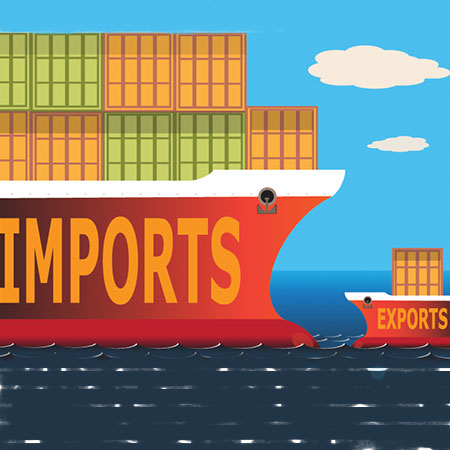 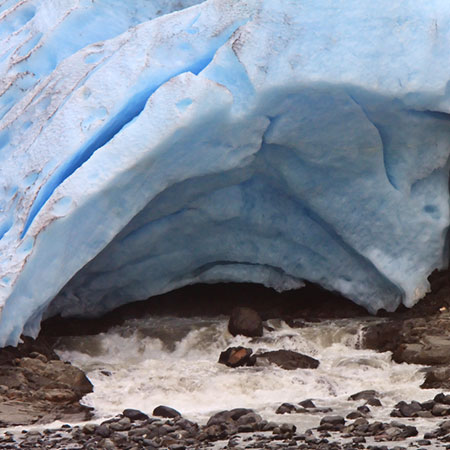 Glaciers are melting at high rates worldwide due to changes in global temperature. New research shows that in Canada most glaciers present in inland areas will disappear by 2100, creating water supply challenges throughout the Pacific Northwest.

A blueprint for managing water resources through collaboration 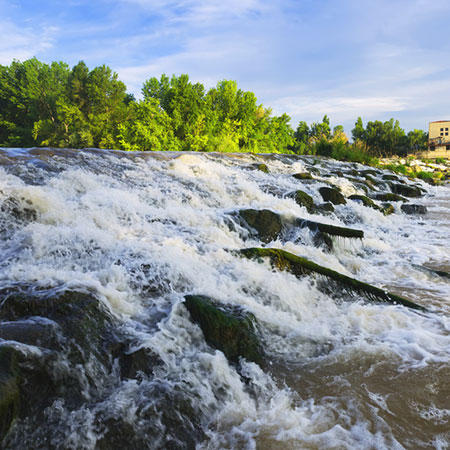 Virtual water flows and trade: The complex relationship between agriculture and water 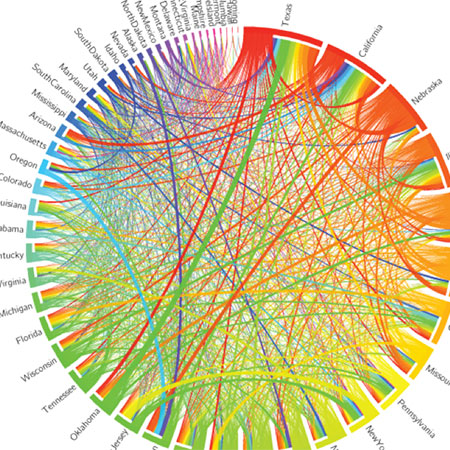 What can a snapshot of virtual water flows tell us about the agricultural sector? Where is it vulnerable? How does it compare to global virtual water trade? 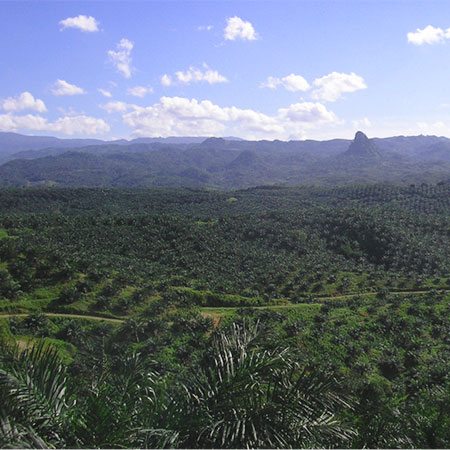 A recent study explores how to value and map ecosystem services in a way that can be consistent with national accounts.

What does sea level rise have to do with an inland spring? 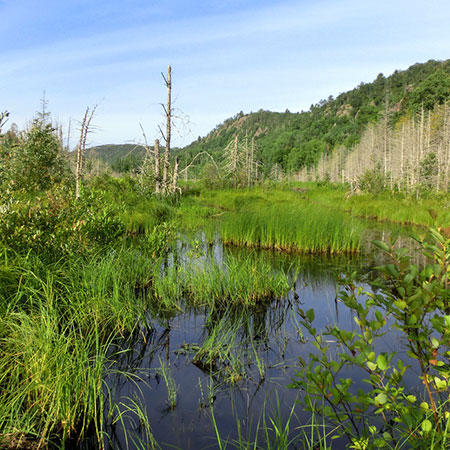 While disappearing beaches and coastal flooding are the most commonly considered impacts of sea level rise, a recent study shows that the impacts will extend to inland springs. 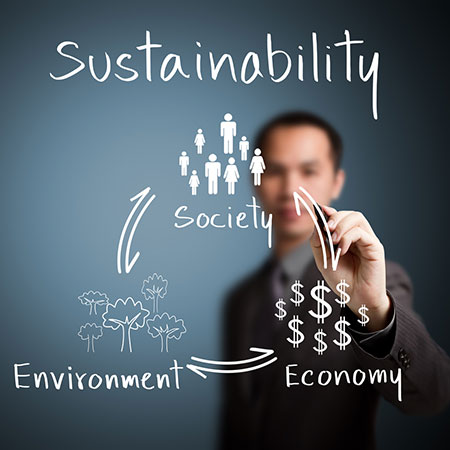 Public sector enterprises dealing with mining, energy and power sectors of India are weak in reporting environmental elements than economic and development reporting.