How to have meaningful conversations about global environmental change: An example from Indonesia 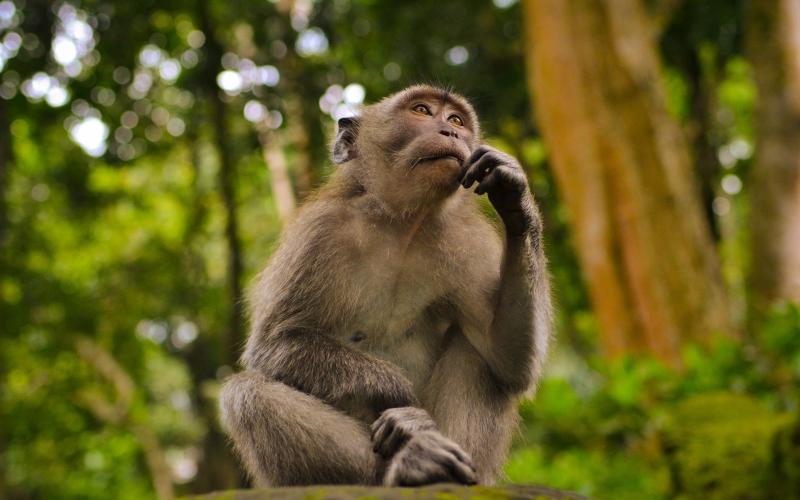 Peatlands in Indonesia are often used for palm oil and pulp wood cultivation. They also store more carbon than the rest of the world’s vegetation combined. In 2015, wild and anthropogenic fires in Indonesia’s peatlands released more carbon in a day than the average daily emissions from the United States. Researchers from the Center for International Forestry Research, the University of Cambridge and Lancaster University studied how peatland fires are perceived across a diverse group of stakeholders, including policy makers, researchers, agro-industry, and small scale farmers. The results, published in Global Environmental Change, highlight the need to appreciate the viewpoints of different stakeholders to successfully improve environmental problems.

The researchers used the Q method, which balances the qualitative and quantitative data from interviews and allows scientists to compare viewpoints. Stakeholders ranked by importance pre-written statements on the benefits and burdens of peatland fires in Indonesia. They also ranked how effective they believed different fire management interventions were at preventing peatland fires.

The study found that blame for peatland fires does not fall onto any one group.  Instead numerous stakeholders share a role in the fires. The study also found that the motivations for fire-setting are not as simple as they seem. For example, one assumed reason for starting a fire is that it can be used as a cheap way to clear land. However, when looking further into this, the incentive may stem from a lack of alternative land clearing technologies. In addition, the researchers found that preferences for certain types of fire intervention are determined by the extent to which people are affected by fire. For example, those directly burdened by fire support fire prevention while those indirectly affected support subsidies for new land clearing machinery. Importantly, despite differences in how fires are perceived and managed, all stakeholders shared common concerns about the negative impacts on biodiversity, climate, and local public health.

The authors suggest processes that understand stakeholder’s perceptions, motivations, and goals are a necessary step to advance long-term debates about contentious environmental issues.  Efforts to identify points of agreement and contention can help to guide negotiations and policy-development. The case of peatland fires in Indonesia shows that it is crucial to know how people judge the impacts and effectiveness of intervention techniques. Realizing these disagreements can help explain long-term conflicts and policy standoffs. Designing effective management plans to solve global environmental issues will require understanding and articulating the views and motivations of all people involved.