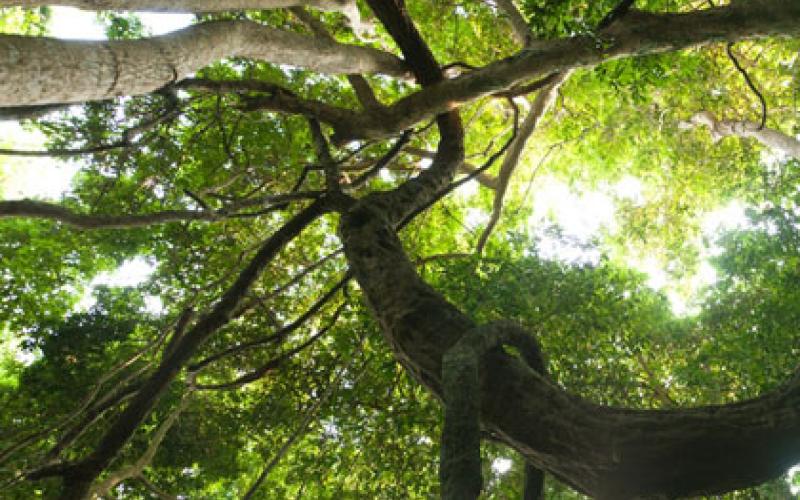 REDD+, a policy mechanism that includes performance-based payments for quantified emissions reductions, was proposed at the United Nations climate change conference in 2005 and has attracted a variety of supporters ranging from national governments to international organizations to private investors. The diversity of ideas about REDD+ has ensured a broad applicability during the initial phases of national readiness activities and project development. To guarantee sustainability, so-called "safeguards", which are ways to create standards for social rights and biodiversity, are included in the goals for REDD+ next to reducing emissions. This is especially important now that REDD+ is entering its final phase.

Researchers from the University of Oxford and the University of East Anglia have recently published an analysis in Environmental Science & Policy that examines the different actors and their priorities in the field of REDD+. In their research, the authors consider two multi-lateral funding programs, two private certification schemes, and a combined public/private initiative. They find that REDD+ has so far been implemented in ways that allow for different emphasis on carbon and non-carbon values, enabling a wide range of actors with different areas of interest to interpret and launch REDD+ activities according to their own priorities. The first years of REDD+ have shown that, where private investors or donor governments are involved, the primary focus has been on carbon and risk mitigation. Non-carbon values, on the other hand, have been more strongly prioritized by NGO actors.


Generally speaking, safeguard design may be influenced by (a) the extent to which compliance with social and biodiversity standards is a precondition for funding, and (b) their enforcement or verification mechanisms. Likewise, government actors are likely to support strict social safeguards where these don't interfere with their financial interests.

This insight is especially critical in light of the expected expansion of REDD+ activities. After the first phases of REDD+, which exerted little pressure on actually achieving carbon benefits, enabling governments to easily include them in their development aid programs, the final REDD+ phase comprises performance-based payments that depend on how much emissions reductions were actually verified. Here, it is questionable if the current practice of safeguarding will continue to be supported by the different actors because the monetization of carbon leads to a direct trade-off between carbon and non-carbon values, contrasting different priorities.