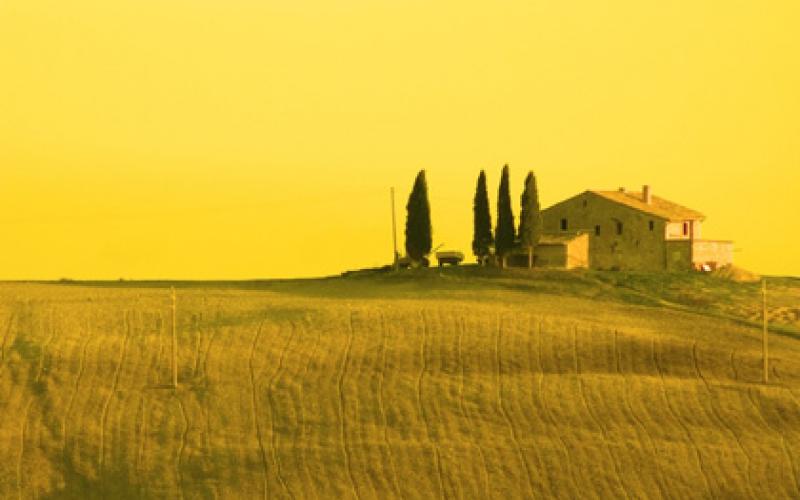 Local governments and public school districts raise the bulk of their funding from taxes levied on real property based on fair market value. But economic development and demand for more urbanized areas are changing what "fair market value" means in rural areas. Often, the changing fair market value of the land surpasses the profitability of growing crops, managing forest, or working the land. The increases in the price of land forces farm and forestland owners to choose between enduring the new higher tax burdens on their rural land or converting their land to a seemingly more profitable different use, oftentimes through development.


Li Meng and Daowei Zhang from Auburn University investigated how changing property tax rates in Georgia impact private landowners' decisions to change their land use. Using econometric modeling and classic land use theory, Meng and Zhang write in a 2011 article in Urban Ecosystems about how they measured the probability that landowners will transition their property to a different use in rural Georgia.
Meng and Zhang's model was based on the idea that landowners are risk neutral, profit maximizing, and will use the land based on their best interest. For example, a farmer may develop his land if the instantaneous net benefit of development is greater than the instantaneous net benefit of farming. Yet, the farmer must also figure in the cost of conversion. Fees for permits, lawyers, infrastructure changes and other conversion costs may override the benefit of developing the land and actually make farming the more profitable use.
In the real world, farmers choose between a suite of alternative uses of their land. Using real data from the National Resource Inventory data, Meng and Zhang categorized these uses as: cropland, pasture, forests, Conservation Reserve Program lands, and developed lands; the team based their model on historical land use changes over time to keep their model consistent with actual changes.
Meng and Zhang determined that, of all the land use changes, landowners are least likely to convert working forest lands to lands registered under the Conservation Reserve Program. Although still rather unlikely, of the three kinds of undeveloped land (forest, crop, and pasture), cropland is the most likely to be converted into Conservation Reserve Program land. These data are consistent with the Conservation Reserve program policy; only former croplands can gain the designation of Reserve land.
High-quality land – the areas designated as most fertile and suitable for crops and farmland – was most likely to stay in or be converted into cropland. However, the next most likely use assigned to fertile land was development, with conversion to pastureland less likely, and transition to forestland the least likely.
Contrary to what many conservationists assert, the model showed that human disturbance and population growth does not motivate landowners to abandon agricultural land use for another activity. However, human disturbance and population growth does influence the conversion of forested areas to other uses.
Property taxes and returns on the land were correlated, but Meng and Zhang found that conversion of land use is actually inelastic — that is, a 1% change in property tax had little effect on whether a private landowner would convert his or her land to a different use.  Historical data supported this assertion: Between 1987 and 1997, property tax changes have had only a minor impact on land use changes in Georgia.
Landowners are not so much motivated to convert their land use based on property taxes, but instead are motivated by the returns from their land or by the quality and fertility of their land. If one kind of land use provides high economic returns, it could increase the probability that a farmer will choose to keep the land in its current use or convert her property into that land use. A farmer with fertile, high-quality lands, for example, is likely to convert his plot to cropland or let his plot stay as cropland. Ultimately, and importantly, state and local governments may have little success utilizing property taxes changes to encourage conservation.
Read more regarding:
Policy & Business
Land Management & Land Use
Liz Thomas