Hurricane Sandy and the Meadowlands: a Case Study of Tide Gates and the Transportation of Polluted Sediment 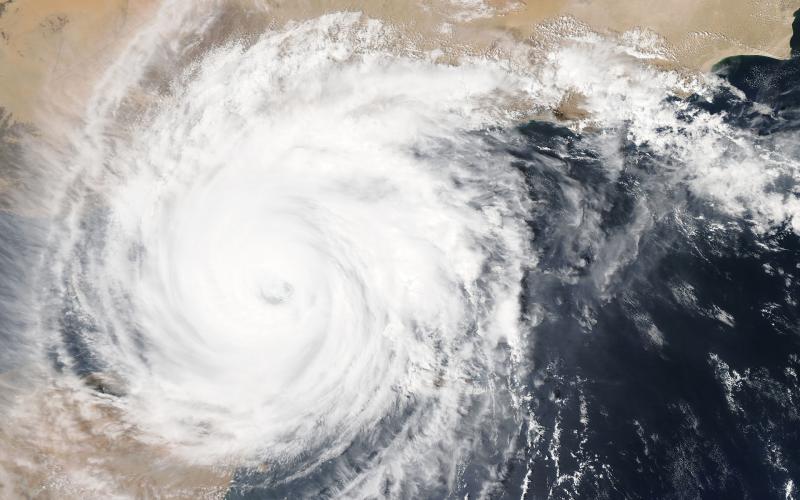 In 2012, Hurricane Sandy hit the East Coast hard. When it made landfall in New Jersey, the Meadowlands, a polluted, tidal wetland, experienced an unprecedented storm surge. Storm surges can have long-lasting detrimental effects by relocating highly polluted sediments. Francisco Artigas and his colleagues were curious about the impacts of these surges. They conducted an experiment to measure the distribution of polluted sediment in the Meadowlands following Hurricane Sandy’s storm surge. The results of their study appeared in the journal, Environmental Earth Science. They sought to determine if the storm surge caused polluted sediment in the most highly contaminated areas to move to areas with less contamination. They hypothesized that the presence of tide gates- a restricted passage through which tidal water moves swiftly- significantly impacted the distribution of pollutants in the tidal sediment.

Wetlands, like the Meadowlands, were previously thought to be ecologically “unproductive areas” and thus slated for development. As a result, industry established itself there. Despite the inherent risk of industry operating in close proximity to the Hackensack River and its tributaries, a lack of environmental regulations led to the Meadowlands being grossly polluted with toxic chemicals over many decades. It was not until the passage of the Clean Water Act in 1972 that pollution there was somewhat curbed.

When pollution is present in tidal areas, it makes sense from an ecosystem management perspective to construct tide gates.  As of September 2017, the US Army Corps of Engineers recommended that several tide gates and flood walls be constructed on the nearby Passaic River. This river shares many environmental similarities to the Meadowlands. It is also tidal, home to several sites polluted with toxic chemicals and was significantly impacted by Hurricane Sandy’s storm surge. Policymakers hope that the proposed tide gates along the Passaic River will minimize structural damage to homes, businesses and mass transit and prevent contaminated sediment from traveling during extreme weather events in the future.