When it comes to efficiency of green buildings, size matters 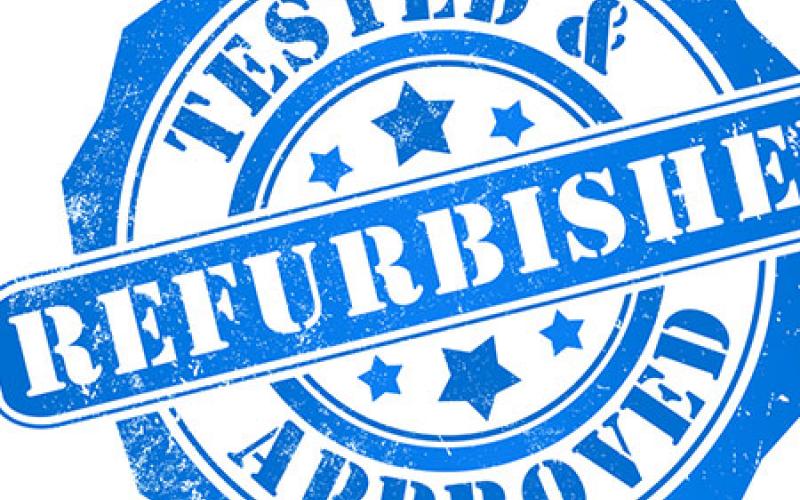 Many countries have adopted strategies to restructure their energy infrastructure in response to the threat of climate change. In Germany, for instance, new policies are in place to reduce energy consumption; Policymakers focused on the housing stock, which accounts for a third of the country's energy demand. However, current policies have not yet garnered enough capital investment to implement energy-neutral standards for residential buildings. And while many studies have investigated the barriers of energy retrofits, few have explored the capacities of different housing companies in conducting retrofits and the opportunities they can offer.


To address the gap, Claus Michelsen from the German Institute for Economic Research studied the relationship between housing companies and the energy efficiency of their green retrofitting projects.  In a 2015 paper published in the journal Energy Economics, Michelson looked at how a housing company's size, size of its retrofit project, and its area of specializationaffect the energy efficiency of its apartment buildings. He analyzed energy consumption data across 102,307 apartment buildings in Germany under three guiding theoretical concepts.
The first concept is the economies of scale. Michaelson argues that larger companies benefit from retrofitting a large number of apartment buildings. These companies are able to cut costs of retrofit by adopting standardized construction processes and obtaining markdowns for large purchases of materials and services.
The second is the economies of scope. The more retrofit projects a housing company works on, the more experience it will accrue over time. On the other hand, this accumulated knowledge does not occur with private landlords since such retrofits are much less frequent.
The third concept is signaling by energy efficiency. A housing company that markets its apartment buildings as energy efficient sends positive signals to its potential tenants. This strategy benefits large housing companies exclusively since branding is costly for private landlords.
Michelsen arrives at three main conclusions. First, the size of a housing company is an important indicator of energy efficiency. Residential buildings refurbished by large firms consume much less energy for heating than those of private landlords. Apartment buildings that are completely refurbished by large housing companies are up to 14 percent more efficient than those owned by private landlords.
Second, the more retrofits a project requires, the more energy efficiency that project brings to the residential building. The size of a retrofit project has a small but noticeable impact on the payoffs from refurbishment.
Finally, he concludes that the specialization of a retrofit project is directly related to the level of energy efficiency of the targeted building. Companies that specialize in refurbishing buildings from a particular era face similar technical challenges. Likewise, those that specialize in retrofitting a particular feature of building, such as windows, roofs, or heating systems, can learn from conducting multiple similar projects. Such specialization significantly improves the energy efficiency of apartment buildings.
Understanding the impact of housing companies' sizes, their refurbishment efforts, and their area of specialization has important policy implications. Michelsen offers two suggestions. First, the government should offer policy incentives such as tax deductions to large housing companies to encourage energy retrofits on an economy-wide scale. Second, the government should provide financial incentives to private landlords to overcome the disadvantages of their smaller size. One example is to promote the development of cooperatives, where private landlords in one neighborhood can pool economic resources together and share experiences of refurbishment with one another. In the face of these two policy proposals, one looming question remains: which should the German government prioritize, large companies or private landlords?
Read more regarding:
Climate Change & Energy
Industrial Ecology & Urban Planning
Society & Health
Shi Yi