Too Little, Too Late? Carbon Emissions and the Point of No Return 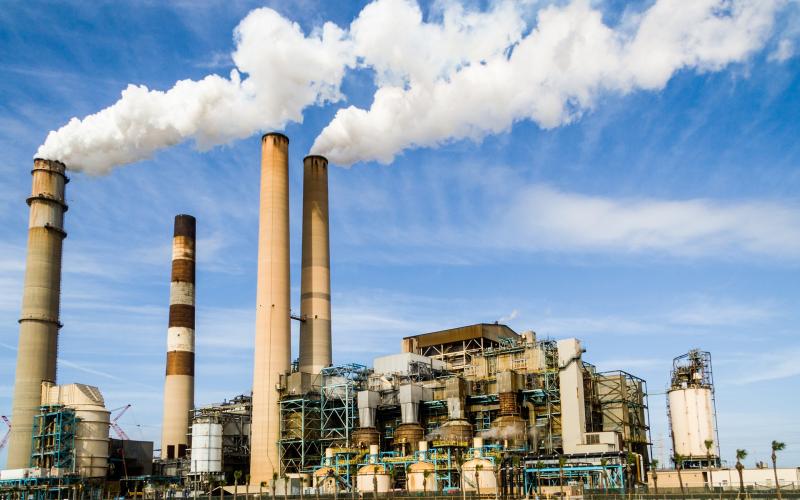 The Paris Climate Agreement of 2016 set humanity a bold challenge: limit global warming to well below 2 degrees Celsius relative to temperatures before the Industrial Revolution. Acknowledging that even a 2 degree limit could have severe impacts on the world, the Agreement made a further challenge: make efforts to limit the temperature rise to 1.5 degrees Celsius.

In the wake of this historic event, scientific studies asked how much carbon the world could emit before the damage was irreversible. While a variety of estimates were generated, many studies left out key aspects of energy and emissions policy. How might different policies affect carbon estimates? How much were policymakers willing to risk overshooting the temperature target? What impact would this risk have on humanity’s carbon budget?

A recent study asks a related but hitherto unaddressed question: how long do policymakers have to dramatically reduce fossil fuel consumption to meet the Paris Agreement’s 2 degree target? Using the turn of the century as a benchmark, the study analyzes when action would be necessary to ensure that in 2100 the world would meet the Paris Agreement’s target. Scientists from the Universities of Oxford, UK, and Utrecht, The Netherlands outline what they call the Point of No Return, the year after which even aggressive policy measures would be unlikely to meet the Paris Agreement’s goal by the end of the century. Unlike previous studies, this research adds risk to the picture: how would the risk tolerance of policymakers affect the Point of No Return?

The study was published in the European Geosciences Union’s Earth Systems Dynamics journal and describes a powerful model that combines climate simulations with methods from statistical physics. The model accounts for climate uncertainties, different climate mitigation strategies, and policymakers’ willingness to risk missing the climate targets. The model also examines whether removing carbon from the atmosphere might buy the world more time.

What might policymakers do with this new knowledge? Leaders who understand how policy interventions impact temperature targets and the Point of No Return will be better equipped to make timely decisions about emissions and energy policies. How will decisions in energy policy and renewables growth change humanity’s timeline to the Point of No Return? Should governments pursue aggressive renewable energy policies to minimize risk of exceeding the Paris Agreement’s temperature targets? What compromises might be necessary between minimizing risk and implementing new energy policies? By understanding how temperature targets, risk, and policy interventions interact, leaders will be better equipped to decide how aggressive to make renewable energy policy adoption and how much time they have to put them in place.