Think you’re saving energy? You might want to think again 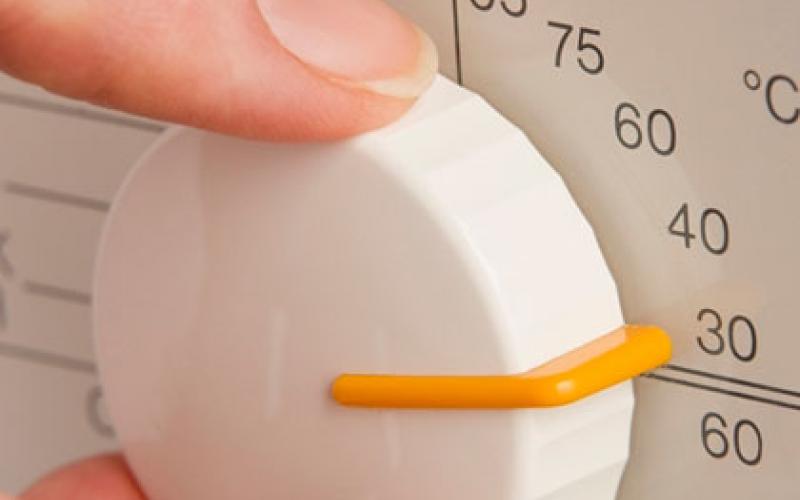 Several of the current proposals to address climate change through the conservation of energy are considered "demand-side" policies: solutions that are dependent on the willingness of individual consumers to voluntarily embrace more energy efficient lifestyles. But one study shows that people actually misperceive how much energy devices use and may be significantly underestimating potential savings.


In a recent paper, published by the Proceedings of the National Academy of Sciences, researchers from Columbia University, Ohio State University, and Carnegie Mellon measured public awareness about energy consumption and savings for numerous household, transportation and recycling activities.
Previous studies have shown that more energy is typically saved from efficient technology choices, such as using energy saving light bulbs, than from curtailment activities, such as turning off the lights. But, only 11.7 percent of survey respondents list efficiency improvements as the most effective way to save energy.
When energy use or potential savings is small, people are fairly good at guessing how much energy a product uses or how much energy an action saves. But these same people grossly underestimate total energy use when actual use or potential savings is large. In short, people have a far better understanding of energy use when it comes to small things like a light bulb than, say, a dishwasher. In general, people are unaware of their total energy use.

The researchers also consider how certain traits and behaviors affect how accurately someone responds. People who self-report undertaking some energy conservation activities actually have less accurate perceptions than the average person.

The authors argue that when compared to other issues, energy is not considered critical enough to most people for them to learn more about conservation. Their survey reveals that people over-emphasize the benefits of curtailment and neglect to realize the true energy gains associated with efficiency. Their participants also do not recognize when potential energy reductions are significant.
Perhaps, most important, the survey uncovers that people who are trying to save energy may not sufficiently realize what they should do. This represents a missed opportunity for greenhouse gas reductions and suggests that educating this subset may have an impact on improving energy conservation efforts.
Further Reading
Gerald T. Gardner and Paul C. Stern, "The Short List: The Most Effective Actions U.S. Households Can Take to Curb Climate Change," Environment 50, no. 5: 12-25.
Read more regarding:
Climate Change & Energy
Kathryn Siegel