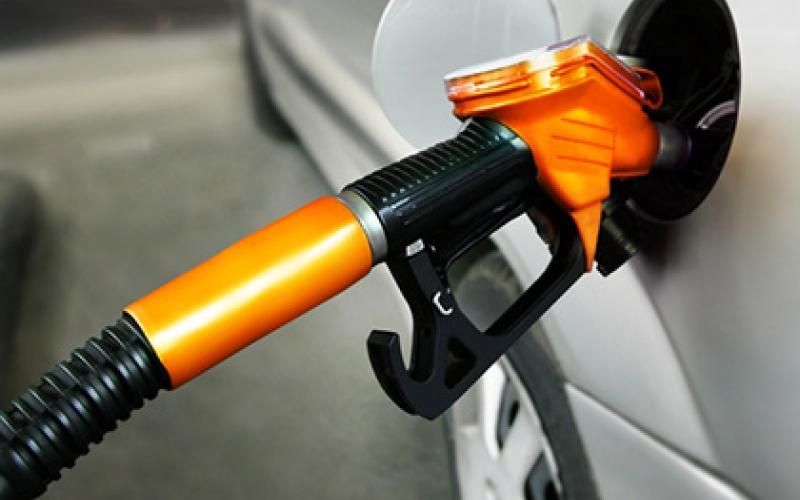 In energy economics, one of the key barriers to achieving energy efficiency is the so-called "energy paradox," meaning consumers undervalue the cost of future energy cost over the current purchasing price. The undervaluation of future fuel costs in the automobile market is a great example for demonstrating such market failure. However, it has always been challenging to accurately quantify the degree of the undervaluation.


In a recent paper from the National Bureau of Economic Research working paper series, two economists from New York University and U.S. Air Force Academy quantified the energy paradox and found that consumers match one dollar of future gas saving with 76 cents of current vehicle purchase price.
The results were measured by assessing whether relative prices of vehicles with different fuel economies fluctuate with variations in gasoline price forecasts. Specifically, the authors testedwhether the relative market demand of vehicles with different fuel economies move one-for-one with changes in the relative of gasoline costs. The model was then tested on a dataset based on 86 million transactions at auto dealerships and wholesale auctions between 1999 and 2008.

It is commonly acknowledged that consumers buy vehicles with lower fuel economy and higher fuel costs than they would at the optimal level. Undervaluing fuel economy has effects on industry as it impedes energy-saving innovation development. At the same time, having a quantified level of the valuation gap is critical for policy-making. In 2007, the median-income American household spent $2,400 on gasoline, and in total the United States spent $286 billion on gasoline (according to the U.S. Bureau of Labor Statistics). The failure of welfare optimization over such a large scale requires efficient policy correction. Such policy should be accurate and not overly aggressive as effects of some of current policy tools, such as Corporate Average Fuel Economy, are questionable.
Given the policy attention surrounding energy markets and political and academic interest in climate change, consumers' undervaluation of energy costs and its policy and commercial consequences should be addressed with more critical attention.
Read more regarding:
Climate Change & Energy
Policy & Business
Howe Zhuohao Wang