Post-Fukushima: The impacts on Japanese public opinion of nuclear power 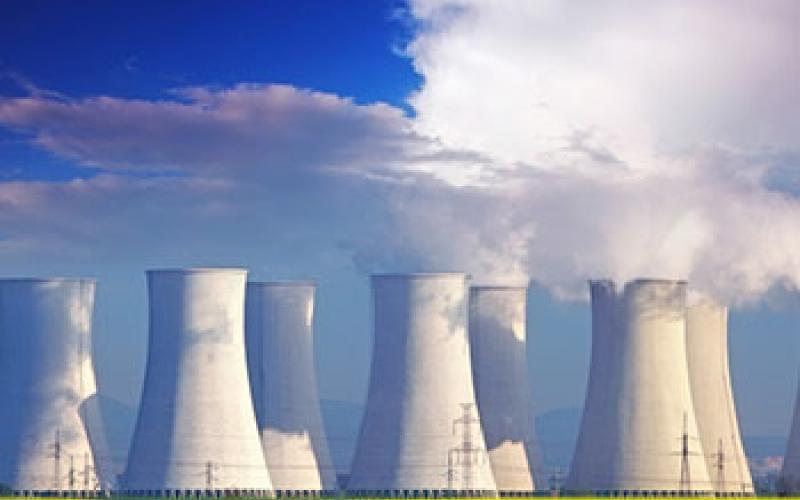 Nuclear power is one of the few energy sources characterized by both a high energy density and low-carbon emissions. As other low-carbon energy sources — such as solar or wind — overcome limitations to widespread use, nuclear energy may play an important role as a "transition" energy to a low-carbon future. However, the meltdown of the Fukushima Daiichi nuclear power plant after a tsunami struck the coast of Japan in 2011 revived historical fears and set back global public acceptance of nuclear power.


Recognizing that nuclear power may be an important part of the transition to a low-carbon energy supply, a study recently published in the Journal of Environmental Psychology explores the impacts of the recent Fukushima disaster on public acceptance of nuclear energy in Japan. Researchers from Tohoku University in Japan conducted a survey in December 2011 at three Japanese universities to address three fundamental research questions:
1.     "How were attitudes about the Fukushima nuclear accident formed?"
2.     "Were there any gender and geographic differences in attitudes about the accident and in the opinions about post-disaster reconstruction policies in Japan?"
3.     "What were key predictors of opinions about post-disaster reconstruction policies in Japan?"
A questionnaire was developed and distributed to students at three universities – one in Tokyo (over 350 kilometers from Fukushima Daiichi) and two which were located in Sendai, the capital city of Miyagi prefecture (about 90 kilometers away). Using the questionnaire, researchers primarly looked to identify emotional vs. cognitive beliefs, and how they affected Japanese public opinion depending on gender and proximity to the disaster. Although the authors note that the study's findings are limited to one age group, the study provides valuable insights towards other influential factors on public opinion such as gender and geographic location.
The results of the survey show that both emotional and cognitive beliefs significantly influence opinions of nuclear energy. For example, strong trust in institutions was highly correlated with both a belief in nuclear power plant efficiency and a reduced fear of nuclear contamination. In general, male students held these beliefs more strongly than female students did. Similarly, females more commonly reported a higher fear of nuclear power and environmental pollution than their male counterparts did. The majority of students from the universities in Miyagi prefecture (closer to the Fukushima Daiichi plant) revealed higher levels of trust in the nuclear institution than did the students of Tokyo. Thus, geographic proximity to nuclear plants likely plays a role in the formation of public perception.
Japan is currently experiencing difficult post-Fukushima disaster clean-up policies. While huge amounts of non-radioactive waste from the tsunami remain in the directly impacted coastal communities, other prefectures refuse to accept the waste for disposal due to public fears of soil and food crop contamination. Converse to the finding that females reported higher fears of nuclear power and environmental pollution, the study indicates that women are more likely to support and accept foods produced in the directly affected prefectures than men. This finding may emerge from a generally believed female tendency for greater charitable giving.
Considering that coal mining causes significantly higher numbers of human deaththan nuclear energy, understanding of how public opinion forms on the use of nuclear energy is critical for future policy development. While the statistical risk of a nuclear disaster occurring is low, perceived risks run high in communities. Ultimately, understanding the ways in which public opinions of nuclear power are characterized by disasters may provide critical insight for policy-makers tasked with expansion of nuclear power or clean-up of post-disaster impacts.
Read more regarding:
Climate Change & Energy
Society & Health
Jacob Bukoski