How fracking could shake things up in the UK 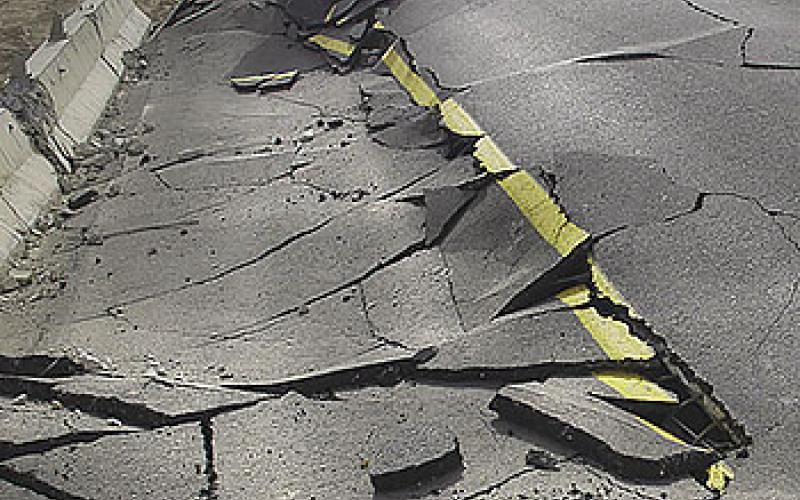 It is common knowledge that earthquakes can be triggered by changes in natural conditions. The outer layer of the earth comprises several blocks, which are separated by faults, that can move relatively to each other. In some instances, this seismic activity can causes significant damage, leveling buildings, bridges, even entire communities. Surprisingly several studies have recently demonstrated that humans can also cause earthquakes, particularly during the extraction of fossil fuels. One of the drivers of these human-made events, researchers have found, is drilling. A recent study indicates that in the United Kingdom, human activities caused at least 21 percent of the onshore earthquakes between 1970 and 2012.

Using these data as baseline, scientists can study the effect of oil and gas fracking on the frequency and magnitude of earthquakes.

In a study published in the Journal of Marine and Petroleum Geology, a team led by Richard J. Davies, from the Newcastle University, presents historic field data gathered from seismic stations and mining production across the UK. In addition to collected those data, the researchers also conducted a literature review to examine the correlation between human activities and onshore earthquakes. These human activities include: coal mining, conventional petroleum extraction, fracking, geothermal energy production, and other metals and salt mining. The study focused on almost 1,800 registered earthquakes and studied their intensity.

Specifically, the researchers sough to determine whether oil and gas production in three areas across the UK would be likely to induce earthquakes. These areas were the Weald basin in southern England, the Midland Valley basin in Scotland, and the Bowland-Hodder shale units in the midlands and northern England. According to their findings, the Weald basin is not prone to earthquakes because it contains practically no faults. The Midland Valley basin is densely faulted and the shale and oil reservoirs lie below old coalfields. Meanwhile, the Bowland-Hodder shale is identified as an active seismic area. The existence of faults in these areas could trigger or induce earthquakes during the production of oil and gas through fracking, or hydraulic fracturing, a drilling method that uses high-pressure water to detach oil and gas from rocks. This process could cause movements in the mantle, thus inducing earthquakes where these events would not happen otherwise or increasing the intensity of naturally-caused earthquakes.


In addition to providing regulators and governmental managers a starting point in the discussion of the oil and gas productions in these three areas, the results can serve as a reference for future research into the connection between extractive activities and earthquakes.
Read more regarding:
Climate Change & Energy
Society & Health
Melissa Castera