Fracking and the threat of drinking water contamination 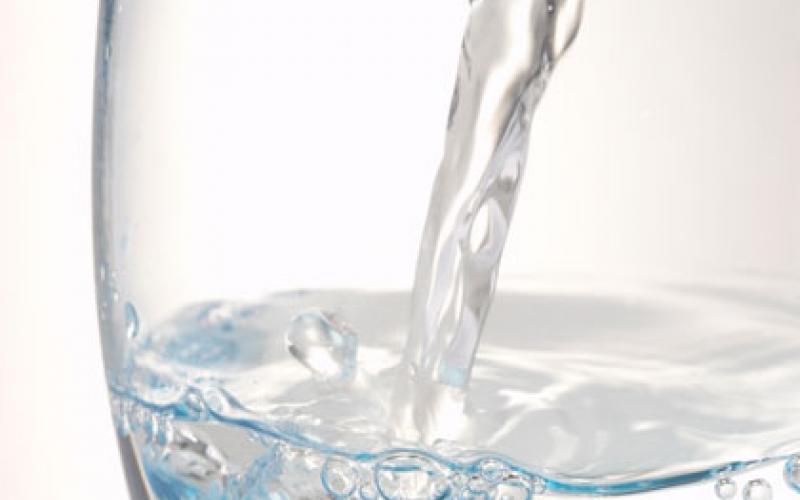 Questions about the safety of shale gas extraction in the Appalachian Basin abound. The debate has centered on drinking water quality in rural communities where hydraulic fracturing – or "fracking" – is taking place.


As recent participants in this debate, researchers from Duke University and the California State Polytechnic University analyzed the salinity and chemical properties of 426 drinking water samples spanning six counties and three aquifers in Northeastern Pennsylvania's Marcellus Shale region. Using these data, they identified defining geochemical characteristics, or "tracers," present in each sample. They hypothesized that the presence of these tracers in both the water samples and separately sampled deep-formation brines, like the ones found with the Marcellus Shale, would suggest mixing had occurred. Their findings are published in the Proceedings of the National Academy of Sciences.
The researchers categorized the water samples into four groups based on salinity levels and ionic ratios. One "high salinity" group exhibited ion ratios similar to brines found in deeper Appalachian shale formations, like the Marcellus. This evidence demonstrates that the salinity of these shallow aquifers stems from mixing with deeper formation brines.
The authors are quick to point out that, because of the distance of existing shale gas wells from the drinking water sample sites, plus the occurrence of brine in this area prior to shale gas development, it is unlikely that fracking caused the salinization of these water samples. Still, they conclude that these areas could be more vulnerable to contamination from fracking due to the inferred natural hydrologic pathways.
The researchers also consider natural gas contamination of drinking water resources. They detected methane due to seepage in samples more than a kilometer away from a drill site, though at lower concentrations than those at the well. It is also known that natural gas can mix with drinking water faster than brine can, especially when it saturates the brine, is in bubble form and is at a high pressure – an important consideration for future research and monitoring.
Looking ahead, the analogous chemical properties between the drinking water samples and the brine are more than coincidence. Research must continue to examine the pathways by which, and timescales over which, brine and natural gas to mix with drinking water resources.
Read more regarding:
Climate Change & Energy
Society & Health
Kathryn Siegel