The effect of price shocks and public appeals on energy consumption 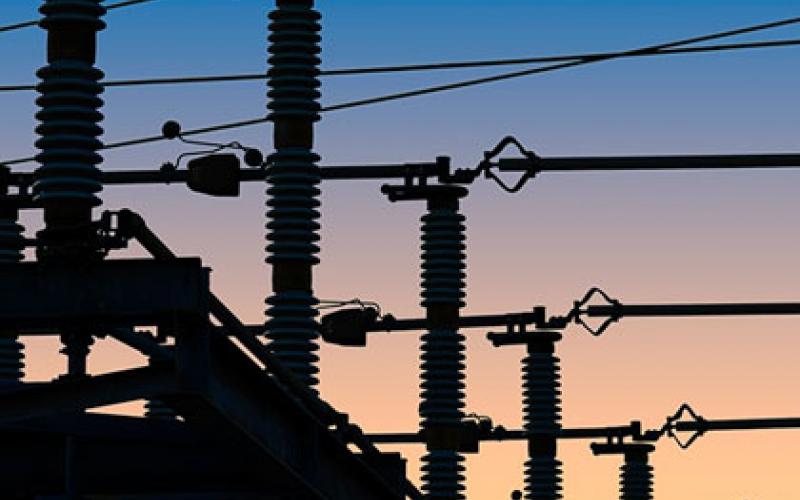 In June of 2000, electricity prices rapidly and unexpectedly soared in California. Prices rose from 10 cents per kilowatt-hour (KWh) to over 23 cents per KWh in a three month period. In response, people immediately cut back their energy consumption but the government stepped in and capped the price. With no price incentive, consumption returned to normal and the energy companies couldn't keep up; the government bailed them out. Even after a public appeals campaign, price incentives worked much better at achieving sustained energy conservation.


A paper in the RAND Journal of Economics explores how the energy crisis affected energy consumption at the household level. Although these events happened a decade ago, they still provide insights into what could trigger consumers to cut back their energy use today.

The researchers from Stanford University and the University of Pennsylvania report that, after the price spike, household energy consumption dropped about 13% in 60 days. Consumers took deliberate steps in real time to conserve. Yet, when legislators in California secured a price cap by early September, just as quickly as household consumption decreased, it increased once again. This illustrates that behavioral changes, when prompted by a change in price, are possible and can substantially reduce demand.
During this 60-day timeframe, it is unlikely that consumers were able to invest in more energy efficient products. Conservation efforts could be amplified if consumers invest in more energy efficient products over time.
After prices were regulated, wholesale electricity prices greatly exceeded retail prices, prompting calls for energy conservation. California spent $65 million on a conversation campaign, in conjunction with nightly news coverage on the crisis. These efforts correspond with a 7% decline in consumption from January to June of 2001.
Consumption dipped dramatically following a rolling blackout that affected 41,000 customers. Although it was near impossible to check if a neighbor was actually conserving energy, data imply that everyone conserved and did not simply free ride on their neighbors' reduced energy use. Tangible benefits (e.g., fewer blackouts and higher prices) and greater public awareness help incentivize everyone to actually conserve.

The California energy crisis proves to be an effective case study. It demonstrates that consumers will rapidly respond to changes in the price of energy. Although public appeal campaigns resulted in a decrease in energy, the decrease was not as great as the initial response to the price spike. This implies that, although it might be unpopular, price provides the most effective path to energy conservation.
Read more regarding:
Climate Change & Energy
Policy & Business
Kathryn Siegel