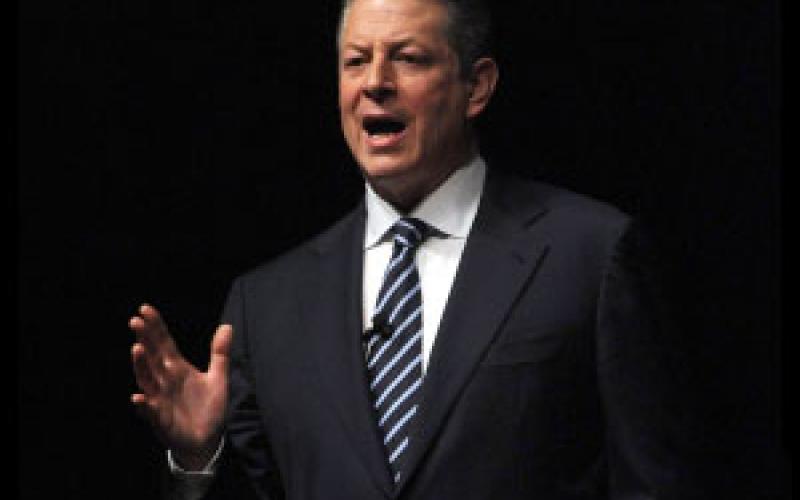 In 2006, Al Gore, the presidential nominee turned environmentalist, was considered a leading climate change advocate by the International Panel on Climate Change for his Academy Award Winning film, An Inconvenient Truth.  Gore is also credited for his role in changing attitudes and building awareness, as recognized by his receipt of the Nobel Peace Prize in 2007. The truth is, despite An Inconvenient Truth's record breaking gross sales, the documentary did not have much effect on people's long-term environmental behavior.

In a recent paper, published in the Journal of Environmental Economics and Management, a professor from the University of Oregon looks at the effect Al Gore's movie had on purchases of carbon offsets. A carbon offset is something that can be purchased in order to counteract a person's negative environmental behaviors, such as driving cars, airline travel, or other activities that produce green house gases. Once purchased, the money is typically given to a company and invested in environmentally friendly behaviors like tree planting. In contrast to money saving environmentally friendly practices like purchasing energy efficient products, carbon offsets are an example of people voluntarily spending money for public benefit. In economic theory, these types of voluntary and altruistic actions (i.e., spending money on something for public benefit) are rare. This rarity is the reason that economists are interested in studying the influence of Gore's film on people's offset purchases.

People living within 10 miles of a theatre where the film was playing were 50 percent more likely to purchase carbon offsets after its theatrical release, relative to people outside the 10 mile radius. By assuming people have easier access to the movie if they live near the theatre, the researcher isolated the effect of the film on carbon offset purchases in over 1,000 zip codes across the U.S. However, the increase in offset purchases did not last. A year later, the number of offsets purchased near these theatres had returned to prior levels showing that Gore's film had a temporary effect on behavior.

The article provides evidence that information campaigns, such as Gore's film, can be effective. However, information campaigns that occur once or are not repeated are shown to have a limited effect at the individual level. This may change how policy makers and advocacy groups attempt to reduce natural resource consumption or garner support for environmental policies.