Confusion and communication about climate change 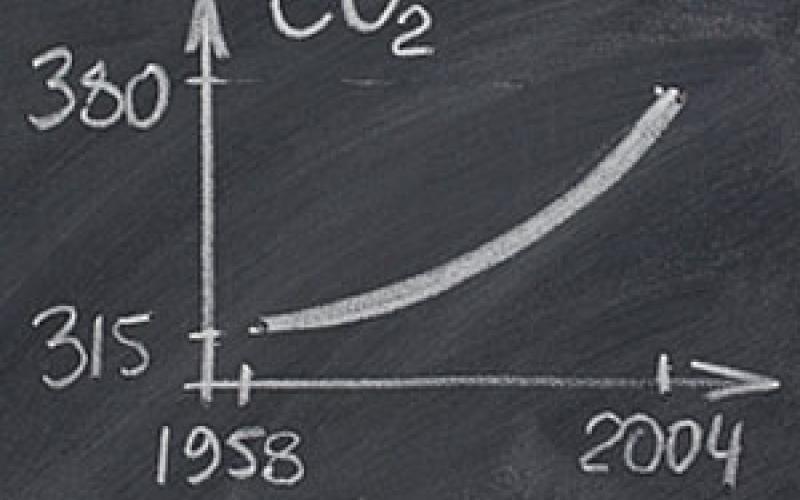 According to new research by the Yale Project on Climate Change Communication, the percentage of Americans that believe in climate change is decreasing. Even if someone believes the Earth is warming, he or she may not believe it is caused by people. Although 97 percent of the most actively publishing climate researchers are convinced that the planet is warming due to human activity, the public thinks the scientific community is greatly divided.


In a recent paper, published by Physics Today, a climate researcher from the Scripps Institution of Oceanography and a climate science writer and analyst from Climate Communication explore this disconnect between scientists and the public. They offer techniques and suggestions for scientists to more effectively communicate the science of climate change.
Scientists need to start with why an issue matters. The authors argue that the traditional scientific method of beginning with background information before getting to results and conclusions should not be used when dealing with a general audience. Scientists need to begin by explaining why people should care about an issue. Climate change has largely been framed as an environmental issue. Yet, the authors suggest that it might gain more traction if framed as a threat to food, water, safety, security or the economy.
Scientific messages should be simple, clear and repeated. Details often overwhelm statements that scientists make, and the public can have a difficult time picking out what is important. Familiar units should be used (e.g., use "Fahrenheit" and not "Celsius" in the United States). Jargon must be replaced by readily understandable terms (e.g., use "human-caused" instead of "anthropogenic").
When asked about a specific heat wave or hurricane, scientists perpetuate confusion by saying that we cannot blame any particular event on climate change. Instead, they should respond by explaining the connection between the event and climate change. Similarly, vivid illustrations help. Instead of just stating units, compare the amount of ice melting to the size of a major U.S. city, for example.
Beyond general messaging techniques, the authors also offer better word choices for scientists to use when explaining results.Terms often used by scientists can have radically different meanings to the public, as summarized by the authors below:

offset from an observation


The authors conclude that in their messages to the public, scientists must convey hope about the ability to solve the problem of climate change. Messages that stress only fear of impending disaster may imply hopelessness. They will make the public believe it is too late to take action and cause them to do nothing. It is imperative to stress there is still time…for now.
Read more regarding:
Climate Change & Energy
Society & Health
Kathryn Siegel