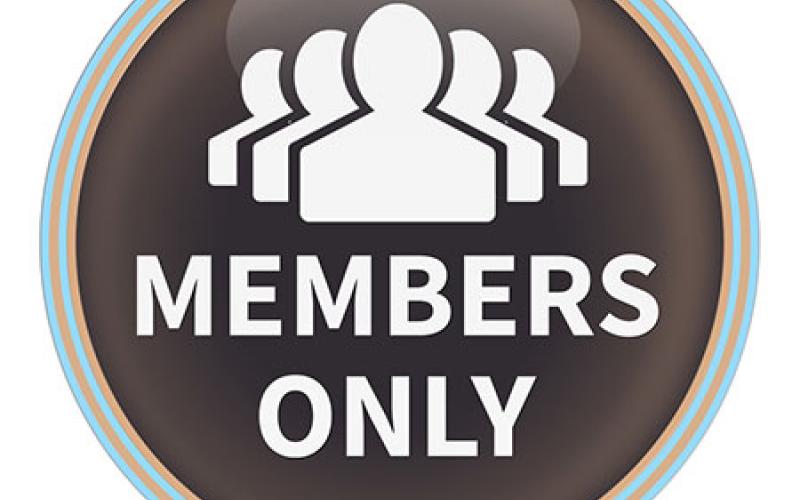 Climate change is a uniquely complex environmental problem. The global impacts range from warming temperatures and rising sea levels, to changing precipitation patterns and increased intensity of storms.  Yale economist William Nordhaus, known for his research on the impacts of climate change, has described how the free-rider problem, a central concept in economics, applies to climate change. Countries that do not reduce their own climate-causing greenhouse gas emissions are considered "free-riders." These countries will benefit if other countries do reduce their emissions, and the outcomes is significantly less global emissions overall.

Cooperation and collective action on a global scale is needed to overcome the free-rider problem. Nordhaus points out, however, that previous attempts to reach an international climate agreement have largely failed. In the absence of an international governing body with enforcement capabilities, it is difficult to hold countries accountable to follow through on their climate commitments. That is, until now.

In a recent study published in the American Economic Review, Nordhaus developed an economic model to determine how to create a strong incentive for countries to collectively address climate change. He called his theory a "climate club." Overall, the structure of a club is fairly straightforward — only members enjoy access to the club and its benefits, and in return must adhere to club rules. Non-members are specifically excluded from club benefits, and in some cases are even penalized for not participating.

Nordhaus's climate club has two main components: members must put a price on carbon domestically and impose international trade sanctions on non-members. To become a member, countries must add the true cost of using fossil fuels and other activities within their own economies. This could be implemented through a carbon tax, a cap-and-trade system, or another mechanism. Club members would then tax imported goods from non-member countries — also known as a tariff — making these imports more expensive.

The study found the addition of the tariff created a large enough incentive for countries to put a price on carbon. According to Nordhaus's model, if tariffs were not imposed on non-member imports, no country would decide to join the climate club. However, if a low tariff of 2 percent is applied to non-member country imports, most countries would join the club, as long as the domestic price on carbon was $50 per ton or less, the model predicted. In a scenario where all of the wealthiest countries joined the club, and the price of carbon was set at $25 per ton, the United States would receive $33.5 billion per year in net benefits from being in the climate club, according to model estimates.

The complex model tests varying tariff and carbon price levels that result in a range of scenarios from which to draw conclusions. This type of analysis relies upon a number of assumptions. For example, the model assumes countries produce a single good to be traded for the sake of simplicity. The poorest nations and those affected by civil war are also excluded from the analysis. In addition, the scope of the study did not include a discussion of political challenges and other obstacles with establishing such a climate club.

The climate club concept has received a lot of attention as it aims to address the free-rider problem in the context of climate change. Nordhaus demonstrates the potential to use tariffs as a powerful incentive for countries to commit to collective climate action. This study suggests that the creation of a club that combines international trade policy and domestic carbon pricing may be key to solving the climate crisis.