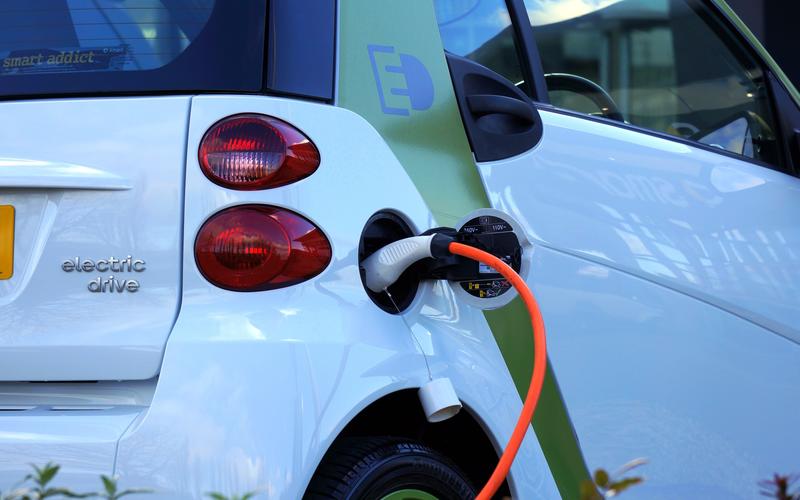 It’s the worst feeling, when you get halfway through a recipe only to realize that you are lacking a key ingredient. The ingredient could be the madras curry powder to make your mother’s mulligatawny soup, or the hand-made rigatoni for your legendary pasta bake—but it could also be the battery storage necessary to transition to renewable energy. Recent research shows that the supply of lithium, a key material for batteries used in electric vehicles and electrical grid storage, might not be large enough to meet the growing demand.

Recent research published in Journal of Cleaner Production identifies lithium as the most precarious mineral for battery production due to the mineral’s unstable supply and high economic cost. This unreliability could undercut efforts to transition to electric vehicles and solar power, a reality that could put our current recipe for a renewable energy transition in danger. Part of the problem, but also a novel solution, is in our unused electronic devices.

This research focuses on China, where more lithium batteries are produced than the rest of the world combined. The need in China for critical materials like lithium is large: despite having the world’s second-largest lithium reserve, the research suggests that China imported about 80% of the lithium it used in 2016. Of the batteries it produced that year, 40% went into consumer electronics—things like mobile phones and digital cameras. When those devices are sent to landfills, the valuable minerals in their batteries are lost.

Mining rates for metals like lithium are currently growing much faster than their recycling rates: an unsustainable state of affairs. Batteries have a service life of around 3 to 8 years, shorter for mobile phones and longer for electric vehicle batteries. Battery production increased in 2014 and 2015, and batteries produced in those years are now entering waste and recycling streams. This study suggests recycling capacity must be scaled up by 2020 to deal with the waste from the increase in battery production, especially from electric vehicles. While more lithium can be found in the ground, not all of it is easily accessible. Mining lithium also creates hazardous waste, and many lithium mines are in politically unstable regions. We can ease off these reserves by increasing recycling rates to keep already-mined lithium in circulation longer.

You can think of the stock of old cell phones and digital cameras in closets across the world as a vast mineral resource, with a mineral concentration much higher than naturally occurring deposits. These recent findings underscore the importance of transitioning from a mining- to a recycling-based economy. The opportunity is enormous. Imagine if you could extract ingredients back from food waste, saving a trip back to the store. If you are trying to make a nice meal, this would be a major convenience. If you’re trying to sustain a transition to renewable energy, it’s a necessity.