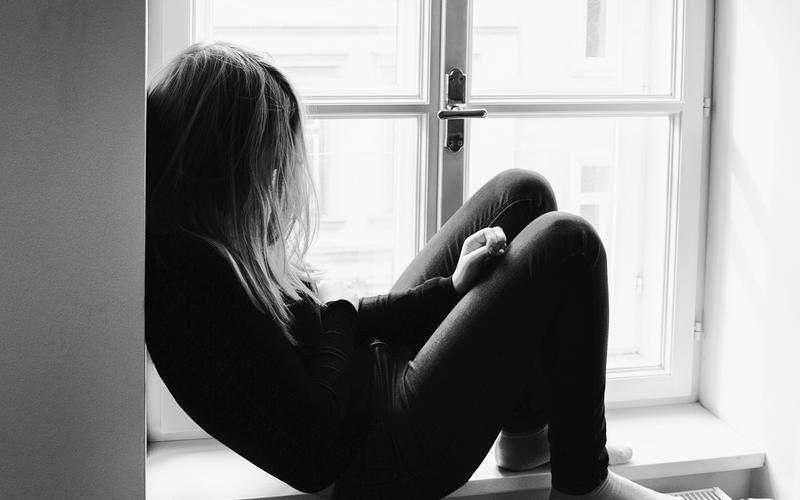 The link between climate change-induced droughts and the suicide response of vulnerable farmers is well established. Numerous reports have linked the 2015 heat waves in India to more than 12,000 suicides among debt-laden farmers. But new research finds that climate change may increase suicidal tendencies among people from more affluent communities as well.

This study, led by Dr. Marshall Burke at Stanford, relies on demographics and temperature records from multiple decades, finding a positive link between increasing local temperatures and suicide rates in United States and Mexico. For every degree Celsius rise in average monthly temperatures, suicide rates increased by 0.7% in US counties and 2.1% in Mexican municipalities.

Future projections made by the researchers show that if temperatures continue to rise at the rates we see today, climate change-induced declines in mental wellbeing will be responsible for anywhere between nine thousand to forty thousand additional deaths by 2050. These are rates that can be held comparable to the impacts of economic recessions, according to the researchers.

These climate-associated mortalities do not stand alone. They add to the growing list of climate-induced deaths, including those caused by disease, food insecurity, civil unrest, mass migration, extreme events and stress induced organ failure.

Additionally, the study also highlights other mental tolls attributed to rising temperatures. An analysis of more than 600 million Twitter posts found that tweets in the US were more likely to have depressive language during hotter parts of the year. This forecasts how people may react as temperatures rise rapidly in the future.

Using comprehensive data that spans several years and includes populations from different socioeconomic and geographic backgrounds, this research departs from the predictions made by earlier climate-health literature and studies. The study finds no indication that rising temperatures will curb suicide rates in colder parts of the world. It also finds no evidence that humans will eventually become less sensitive to these psychological effects of climate change.

Apart from adding another dimension to the already multifaceted climate-human health dynamic, the research also gives rise to key questions that require more attention in the future: why do rising temperatures affect our mental well-being? Why are we unable to mentally adapt to such steadily climbing changes?  What factors make some population more susceptible to these effects than others?

Findings to these questions may incentivize people to reduce their greenhouse gases emissions. They can also help identify populations that are at higher risks and create systemic interventions to decouple this temperature-suicide relationship. Such actions are particularly important in developed parts of the world, where suicide rates are already high and continue to rise.

Analyses of decades-long data have consistently shown that temperature-suicide relationships have not diminished over time. They are unlikely to be eliminated due to decreased exposure to the heat—neither by cooling technologies like air conditioning nor because of indoor lifestyles. The findings also suggest that suicide rates may not be as responsive to a person’s geography as previously thought. The projected rise in temperature in the years ahead will bring significant mental health impacts for people of all socio-economic levels and regions.