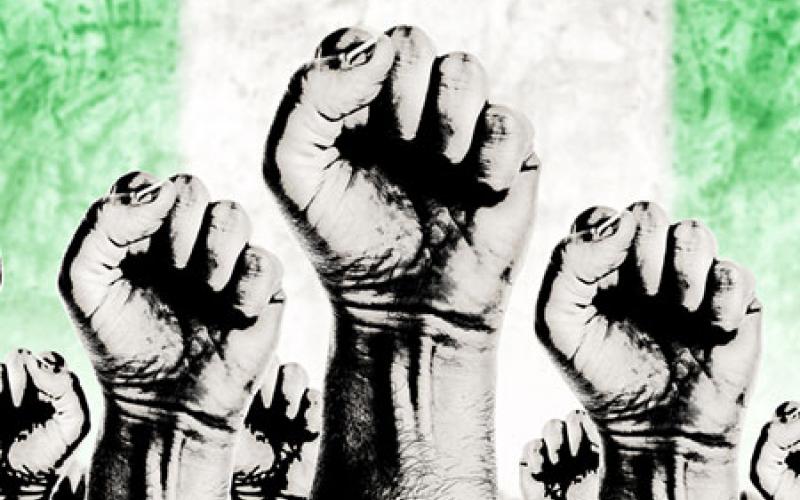 While the planet continues to be in a state of constant change, policymakers are busy debating whether climate change is a serious threat, and if so, who is responsible and what each nation should do to slow or halt its effects. However, many places around the world are already seeing these effects. The people already facing the hazards that come with climate change don't have time to wait for lawyers and politicians to decide on a course of action. They must instead adapt to their new reality.

This is where we reach a crossroads between climate change mitigation and climate change adaptation. In contrast to mitigation strategies, which aim to slow or halt climate change, adaptation instead focuses on changing behaviors, infrastructure, and practices in response to changed environmental conditions. However, the practicality and success of adaptation techniques depends on a number of factors, like a community's ability to invest in new technology or systems. Or just how informed residents are about what is causing environmental change and what they can do about it.

Many rural and poor communities are more vulnerable to climate change because of their inability to adapt as well as their dependence on the local environment for food. Agriculture and livestock are the primary sources of income and food for many families. In a recent article published in the Ethiopian Journal of Environmental Studies & Management, a team of researchers led by Iliya Bitrus Abaje at the Federal University, Dustin-ma in Nigeria, investigated the impacts of climate change on rural communities. The team selected a number of rural communities in Kaduna State, in northwest Nigeria. Using surveys and focus groups, they collected the observations of residents about climate change, how it has affected their communities, and what has been done in response. The researchers specifically asked only residents aged 45 years and older, aiming to collect the perspectives of people who had witnessed the changes over the last few decades. Over 70 percent of the participants were crop- or livestock farmers.

As climate change continues to accelerate, the associated environmental changes also intensify. These changes manifest differently in different parts of the world. In Nigeria, climate change is having significant impacts on rain and water cycles. The rain season has shortened, but precipitation levels remain mostly the same. Which means longer droughts and more frequent floods. Surface and underground water supplies are shrinking. Soil is deteriorating. Diversity of plant and animal species is declining. Average temperatures are slowly climbing and extreme weather events like powerful storms are happening more often.
These environmental changes trigger a chain reaction of devastating outcomes for Nigeria's rural communities. Crop yields and livestock populations are declining due to drought conditions and violent floods and storms. The deteriorating soils cannot sustain agriculture, grazing land, or native plants. These communities are losing their main sources of food, water, and income. The general health of the people deteriorates along with the health of their environment. Increased spread of infectious diseases and higher risk of other health risks add to the problems that climate change has brought to the rural communities of Nigeria.

According to Abaje and his team, the changes that are most apparent to residents were decline in crop yields, increasing instances of heat-related sicknesses, decreased soil fertility and forest resources, increases in occurrences of crop infestation and disease, depletion of water sources, and more frequent flooding. In response to climate change, the residents have implemented a number of adaptation efforts. Abaje's team found that the leading strategies were using fertilizer on crops, harvesting water and increasing the variety of their crops, specifically incorporating crops with higher tolerance to climactic variability. The next two strategies that were most reported were prayer and selling livestock to supplement the costs of crop production.

The researchers found that other effective adaptation strategies — such as irrigating flood plains during the dry season, planting drought resistant crops, and education and awareness campaigns — were relatively low on the list. Abaje and his team concluded that one of the most valuable strategies that could benefit these rural communities is education and awareness campaigns. Since most of the residents in these communities are farmers, their livelihood depends on their understanding of weather patterns. Knowing when the rain season will start and end, how much rain is predicted at any given time, and what the average temperature will be throughout the year is vital for the survival of farmers and rural communities. The team asserts that awareness programs about climate change and its challenges will enable these communities to make informed decisions in response.