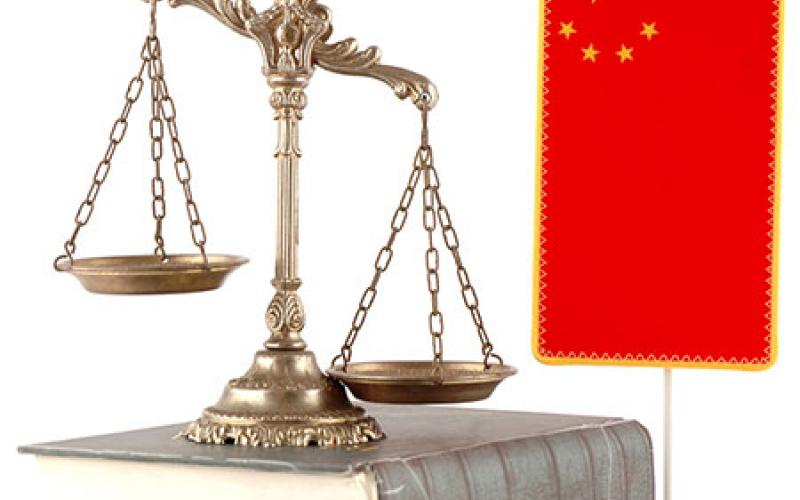 Beginning in the 1980s and continuing through the 1990s, experiments to establish specialized environmental courts began in China. These attempts failed, however, when the Supreme People's Court of China deemed that there was no legal standing for the existence of environmental courts. Environmental tribunalsintruded in fields that should be the responsibility of government agencies. But then between 2007 and 2013, more than 130 environmental courts were successfully established in China. Why did they succeed now? In a recent study, Rachel E. Stern, a political scientist at the University of California, Berkeley, explored this issueby analyzing the general political context and court documents in three Chinese cities — Guiyang, Wuxi, and Kunming

For starters, the changing attitude towards the environment among Chinese leaders during the 2000s presented a favorable political context for the environmental courts. During this period, President Hu Jintao introduced the term "ecological civilization." For the first time, meeting pollution targets was included in evaluating local governmental officials' political performance. Leaders in all three Chinese cities in question referred to the establishment of environmental courts as a visionary step and claimed political credit for it.

Stern also examined whether the courts effectively addressed environmental problems. For this, she looked into the civil and criminal case records inthe environmental courts of Guiyang, Wuxi, and Kunming. All three courts showed tentative willingness to broaden the range of plaintiffswith legal standing to sue.,For civil cases, however, the effectiveness of the courts suffered from a lack of public interest litigation, the court's lack of experiencewith trying these cases, and considerable obstacles for non-governmental organizations to file cases. Most criminal cases were minor environmental crimes committed by defendants with limited education and no legal representation. In comparison,major crimes committed by polluting corporations and industries were rarely tried in courts.