Tropical Biodiversity Does Not Always Benefit From Carbon Sequestration Programs 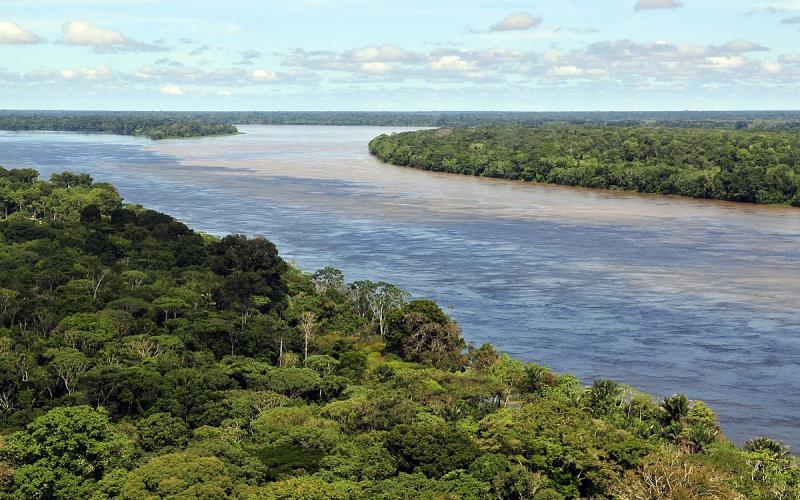 Tropical forests are home to two-thirds of the world’s terrestrial species, of which human-induced pressures threaten a significant portion. Particularly concerning pressures include logging, burning and land clearance practices that have wiped out large swathes of the forests, endangering their unique flora and fauna.

Tropical forests also store a third of the world’s carbon within their plants and soil. Because of this substantial capacity to capture and sequester atmospheric carbon, conserving these forests has become central to climate change mitigation efforts. Billions of dollars in funding have poured into programs like REDD+ (Reducing Emissions from Deforestation and Forest Degradation Plus) that incentivize land users to plant and protect more trees, especially in the tropics.

Such programs conserve tropical forests through the lens of climate change mitigation where, to maximize carbon sequestration, managers preferentially protect plants like woody tree species that can hold the most carbon. Such ‘carbon maximization’ strategies, therefore, do not conserve all plants and animals equally.

However, because such carbon maximization strategies increase and protect forest biomass, experts have assumed that there would be co-benefits to biodiversity as well. But new research published in Nature, by Dr. Joice Ferreira of the Brazilian Agricultural Research Corporation - Embrapa and Dr. Gareth D. Lennox of Lancaster University in UK, finds that this may not always be the case.

Using data collected from 234 sites in the Brazilian Amazon, the researchers revealed that whether forest carbon maximization strategies promote biodiversity conservation depends on the disturbance level of the forest in question. For heavily degraded forests with less than 60% of the original biomass left due to human disturbances, increasing conservation of carbon-dense tree species helped conserve biodiversity.

However, for lesser-disturbed forests above this threshold, the same strategy of carbon maximization failed to show any co-benefits for biodiversity. Because biological diversity is already at high levels in such forests, the ‘rate of return’ for biodiversity from adding additional trees was found to be low.

By identifying the 60% threshold at which the carbon-biodiversity relationship breaks down, the study provides insights as to where carbon maximization strategies would give the most bang for their buck: in heavily human-disturbed forests. Efforts to plant carbon-dense species in such forests would bring substantial returns, both in terms of carbon sequestration as well as biodiversity conservation.

On the other hand, for lesser-disturbed forests, carbon maximization is not enough. Biodiversity conservation objectives need to be concurrently pursued as well. A simulation run by the authors show promising prospects on this front: Under one scenario, managers could increase the tree species richness eight times over, with only a 1% compromise in the carbon sequestration capacity of a forest. This implies that huge biodiversity returns are possible for small carbon penalties.

Human induced pressures in the tropics generate a loss of forest cover, as well as a loss of rare species with important ecosystem roles. This could severely affect the ecosystem functioning of forests, leading to a loss of carbon sequestration capabilities. Tropical forest conservation programs thus need to pursue both carbon maximization as well as biodiversity conservation goals concurrently. By taking into account local forest disturbance patterns, forest managers can better account for both these objectives.