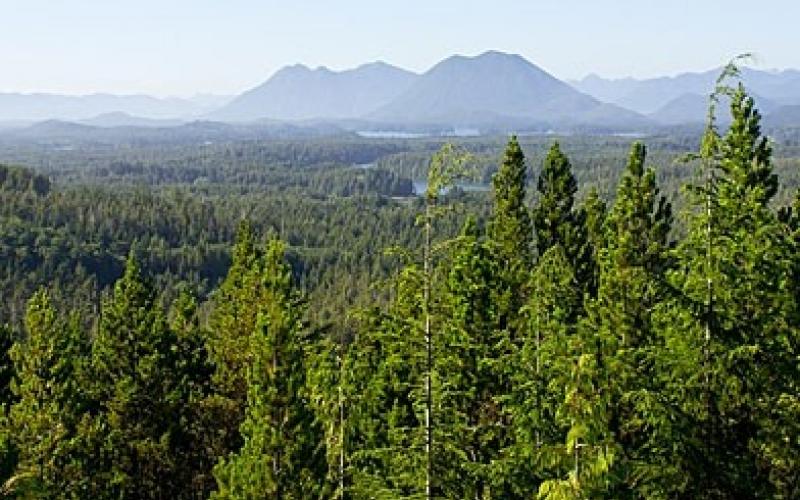 In the early 1990s, the British Columbia government proposed logging and mining projects in publicly owned forests. Quickly, officials recognized the potential for backlash and assembled a plan to gather public input to decide how to use these lands. Despite these intentions, few were happy with the final development plan, and less than five percent of those surveyed found the decision-making process inclusive.


Social scientists have since been pointing fingers. Some researchers defined the failure through regulations. Others suggested that the groundbreaking process had ignored expert advice on public participation. It was not until this year, though, that researchers examined why the public actually thought the planning process had failed. Scientists from the University of Northern British Columbia published the first assessment of its kind in Land Use Policy.

The researchers surveyed and interviewed people who had participated in the same kind of local participatory decision-making process, across six geographically and demographically diverse towns. Almost nine out of ten people who lived in communities adjacent to contentious resources thought that they should be included in land use decision-making. Yet, when ongoing participatory programs were offered to those towns, a lower rate of local people became involved.
Locals who skipped the meetings said that when they had previously attended, it felt like a waste of time. Community members in five of the six towns felt that the government did not value or show that they valued public input. Locals in some towns reported planners were unaware of past or concurrent decisions. Some townspeople felt that governments kept re-enacting the same failed plans—that officials were merely paying them "lip-service."
The meetings followed a "stakeholder representation" model where each person represents only one interest, such as a business, instead of the whole community. The researchers discovered that if a community member volunteered to represent a logging company or a recreational sector, that member often felt that she had to loyally represent that interest and no other, even at the expense of other goals. Some locals felt that special interests had "metaphorical megaphones," with money, staff, and resources to overwhelm the voices of people who were not paid to sit at the meetings. As a result, local meetings and provincial meetings tended to attract only people on the extremes—besides a core group of devotees to one of the sides of the causes, locals were less likely to attend.
Meanwhile, community members felt that data used to make decisions was biased—coming either from a distrusted provincial government or an industry lobbyist. Limitations on timelines for making decisions furthered hindered the collection of quality information. While many people were excited about the new participatory process, some of the people in the communities felt intimidated by the quantity of information and the size and impact of what they were deciding, making them less inclined to participate in further meetings.

The authors project that the failures of the participatory meeting program in British Columbia can tell us a lot about how not to manage forests and other natural resources. While community engagement is good, a "level playing field" must exist.  Everyone should have equal knowledge, resources, and reputation so that stakeholders are not discouraged from attending.
While the "level playing field" metaphor is often employed to envision ideal participatory decision-making processes, in practice, it can often seem chimerical. When asked how to make the  "level playing field" a reality, the public stressed the importance of collaboration.  Before the debate begins, a community should decide together what "consensus" will actually mean and reflect on whether consensus is an appropriate goal for the issue on hand. Rules of order should be agreed upon for challenges, like what to do if a minority group becomes too outspoken. Governments should ensure adequate funds for public outreach engagement and education.
Yet there also lies a danger when these goals do not manifest; a controversial and heated participatory process can tear a community apart. Meeting planners should be aware that what is at stake in the community can be worth more than the land and resource.
Read more regarding:
Land Management & Land Use
Forests
Liz Thomas