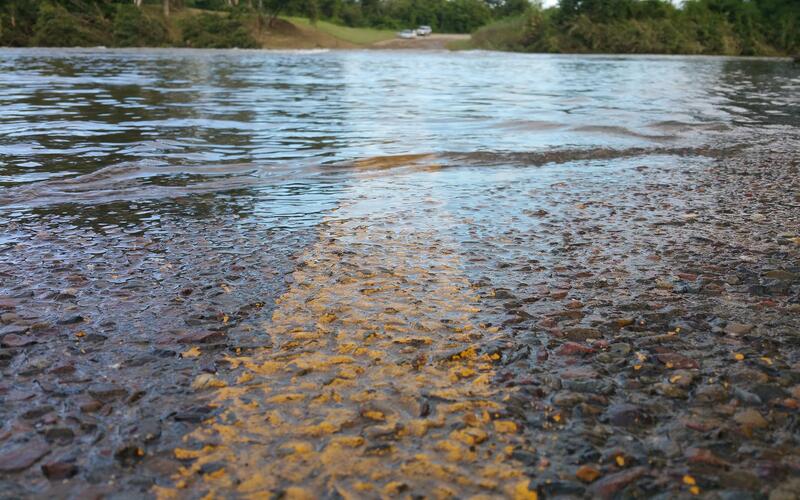 Photo by Ronald Plett via pixabay.com

Rising sea levels, driven by climate change, have exacerbated flooding across the U.S. coastline, damaging homes, businesses, and infrastructure. Cities from Norfolk, VA to Miami, FL have already begun to elevate waterfront homes. In 2019, residents of the Isle de Jean Charles, Louisiana took part in one of the first federally-funded resettlement programs for communities affected by rising seas. To protect the most vulnerable communities from coastal flooding, new research suggests that policy makers must turn their attention to affordable housing.

To help policy makers protect vulnerable populations from climate impacts, a diverse team of researchers led by Dr. Maya Buchanan, conducted the first nationwide assessment of coastal flood risk facing affordable housing. First, they estimated how many affordable housing units were exposed to coastal flooding in a year, and second, how often each building was exposed that year. Projecting these results over the next 30 years, the team identified states and cities where coastal flooding, exacerbated by sea level rise, posed the greatest threat to affordable housing.

Assuming that the world continues to emit carbon dioxide at the highest levels, the study estimates that the number of affordable housing units at risk of flooding will triple to roughly 24,500 by 2050. By this time, most coastal states will have some affordable housing exposed to flooding at least four times per year. Notably, 75 percent of buildings expected to be exposed by 2050 are concentrated in 20 cities, predominantly along the Northeast coast and California.