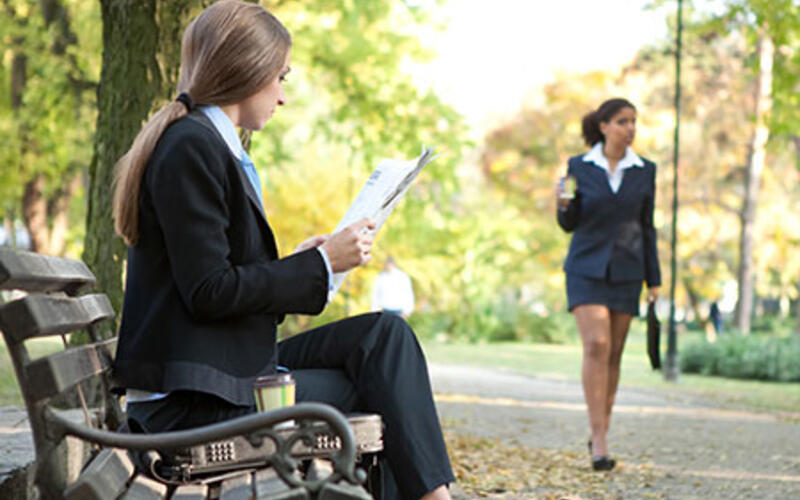 The cityscape is not simply a backdrop for daily urban life. People imagine and give meaning to cities in ways that are inherently political and shift throughout time. Some people have more power to shape their city than others. Parks are central to the process of imagining the city, and shape urban planning and policy.

Nathaniel Gabriel, a geographer at Mississippi State University, explores the shifting meaning of urban parks in an article published in Urban Forestry & Urban Greening. The author uses Philadelphia’s Fairmount Park as a case study, but argues that the trends and lessons apply to American society generally. Philadelphia, like many cities in the United States, suffered from de-industrialization during the 20th century. Gabriel demonstrates how the city has sought to redefine itself in the 21st century through its park system. His work draws from a plethora of documents including newspapers, texts from interest groups, government documents, planning meetings, and ethnographic data.

Gabriel is concerned with the shift toward a neoliberal framing of Philadelphia’s park system. Neoliberalism is an ideology that gained momentum in the late 1970s and continues to this day. It promotes a form of governance characterized by free-market economics, increased privatization, and reduced government spending and involvement.

Gabriel argues that the current relationship between Philadelphia and its park system illustrates this neoliberal ideology. The park system has become a strategy for economic development. Up until the 21st century, a binary existed between parks and natural spaces on the one hand, and the city and social spaces on the other. This binary began to erode at the turn of the 21st century when Philadelphia’s strategy for economic development reoriented around parks. City planning officials saw parks as a way to attract the “creative class” to Philadelphia, and assumed that these entrepreneurial workers would drive economic growth. Parks were no longer imagined as being external to the social and economic life of the city.

His case draws on the 2006 planning document, “Better Parks for a Better City,” as further evidence of Philadelphia’s emergent strategy of turning parks into an economic engine. That plan relied on public-private partnerships and the creation of new park amenities as a means of increasing revenue. Amenities included golf courses, archery ranges, ropes courses, ice rinks, and other fee-charging activities. The primarily role of the park changed from being a natural landscape to a financial asset.

The study claims that Philadelphia enlisted individual residents to turn the park system into an economic driver. Meanwhile, the city retreated from its own obligations for managing the parks. The devolution of park management to residents could be interpreted as a form of democratization. However, this shift of responsibility was not accompanied by a democratization of the decision-making process. Park volunteers are rarely able to define park restoration priorities or promote their own vision for the city and its parks. The devolution of responsibility is typical of neoliberal forms of governance.

Gabriel cites the Reading Viaduct, which once served as a railway above the city, as the latest case of political contestation over the future of Philadelphia’s park system. Perceptions of the viaduct, which is no longer in use, run the gamut, from a mysterious space, to the home of wild plants and animals, to a blighted area of the city. Some wish to maintain it in its current state, others want to designate it as a wildlife habitat, and still others would turn it into a park and an engine for economic growth. The Reading Viaduct demonstrates how the process of reimagining the city is ongoing.

The article by Gabriel traces the transformation of Philadelphia’s parks from spaces external to the social life of the city to spaces deeply embedded in the city’s social and economic activity. This transformation is yet another example of the neoliberalization of nature. At stake is the future of the city and who will be involved in imagining that future.