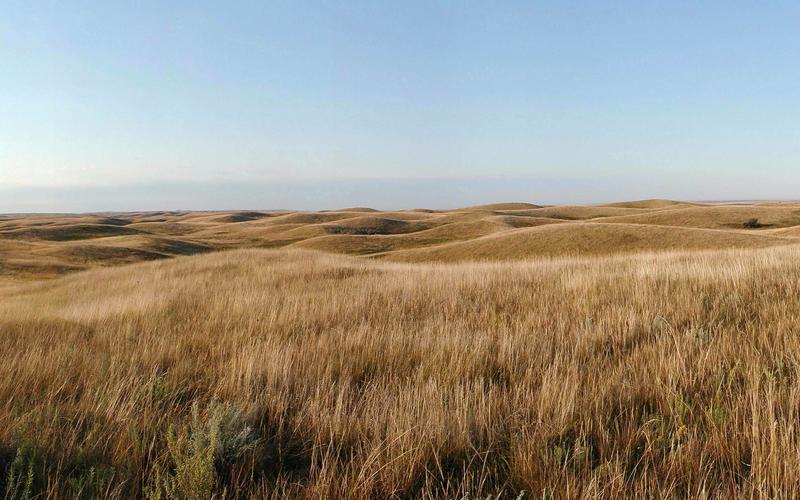 In 2014, Chevrolet purchased almost 40,000 tons of carbon, the equivalent of taking 5,000 cars off the road, by protecting 11,000 acres of grassland in the Prairie Pothole region of North Dakota. Farmers can still grow hay and raise livestock on this land and the carbon in the soil will be protected forever. This project, a first-of-its-kind partnership between the United States Department of Agriculture, Ducks Unlimited, American Carbon Registry, and Chevrolet, represents an encouraging approach to preventing greenhouse gas emissions from grassland soil.

In a recent article featured in the Journal of Soil and Water Conservation, a team of scientists drew on two decades of field research to highlight how grassland conservation can offer meaningful solutions to climate change. In the article, the authors established that 20 percent of global soil organic carbon is stored in grasslands. However, across the western Great Plains, grassland is being converted to farmland, transportation, energy production, and urban uses on an alarming scale. For example, between 2007 and 2012, approximately 600,000 hectares of grassland, an area nearly the size of Delaware, were converted to other uses. When this land is developed, up to 50 percent of the carbon stored in the soil is released into the atmosphere.

Because grassland soil is so important for carbon storage, there has been a robust debate in scientific circles regarding the best ways to maximize grassland soil storage. Many studies have focused on the potential for different cattle grazing practices to influence carbon uptake in these grasslands. While these studies have helped clarify that ranchers should be responsive to the local conditions on their ranch, they have not clearly demonstrated a link between cattle grazing practices and persistent increases in organic carbon in grassland soil. Even popular media outlets have noted that the first thing that needs to be done to maximize soil carbon is reduce soil disturbance.

In the western Great Plains today, 80 to 90 percent of the carbon is stored in soil rather than plants because of a natural buildup over hundreds of years. As a result, grazing practices affect only the 10 to 20 percent available in plants, whereas major disturbances to the soil, such as plowing and bulldozing, can have a much greater effect.

And, it turns out that keeping grasslands intact is also good for plants, wildlife, and water quality. Because grasslands are one of the most converted and least protected ecosystems in the world, win-win approaches to keeping habitat intact and keeping carbon in the ground are as important as ever.

In response to this emerging understanding, conservation organizations are piloting exciting approaches like the Chevrolet purchase in the Prairie Pothole region to conserve thousands of acres of grassland and prevent carbon from being released into the atmosphere. In a world drastically altered by climate change, it is critical that we champion strategies that will have the greatest reduction of greenhouse gas emissions and offer scalable solutions in the United States’ most expansive ecosystem.