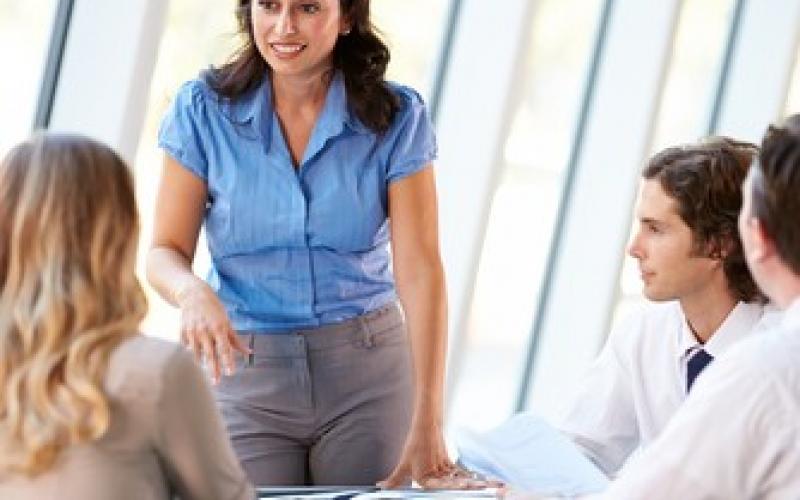 Scientists are busy people. Between researching, writing, teaching and attending conferences, most academics do not have time to seek out policy makers and ensure their findings are incorporated into regulations. A new study describes the need for "knowledge brokers" – a new kind of communication professional that specializes in bridging the science and policy worlds.

The growing "scientization" of policy trend reveals the need for specialized science-policy communicators. Community and advocacy groups used to engage policy makers on issues based on moral arguments and anecdote. Now there is an increasing expectation that regulations be based on solid scientific evidence, especially in public health and environmental justice fields.

Various communication barriers currently exist at the science-policy interface. First, there is a timing mismatch. The policy-making cycle is variable, lasting anywhere from months to years.  Scientists find it difficult to know when to intervene, especially as they are focused on their own research and funding timelines. Secondly, scientists are not professionally rewarded for taking on the time-consuming activities to decipher and influence the regulatory process. Finally, some scientists prefer not to advocate on regulatory issues as a way to protect their objectiveness as a researcher.

A group of scientists from Brown University's Superfund Research Center (SRC) used theories from the social sciences to assess their 8 years of experience working at the science-policy interface. This research group receives funding from the National Institute of Environmental Health Sciences (NIEHS) to research the environmental health risks and potential clean up technologies for contaminated sites in Rhode Island. One of the SRC's research topics focuses on vapor intrusion, a process in which volatile organic compounds from contaminated soil or groundwater leak into indoor air spaces. To meet the NIEHS's requirement that grantee's research have a "broader social impact," the SRC hired a knowledge broker. This person, called a State Agency Liaison (SAL), translates research findings about the public health risks of vapor intrusion to state regulatory agencies.

Timing is a critical component for effective research translation. The Brown research team distilled the five steps in the environmental regulatory process noting that the most important stages for scientific input are policy formation, decision-making, and policy assessment.

At the Brown SRC, the State Agency Liaison (SAL) put knowledge broker skills to work at key times during the regulatory process. The SAL's primary duty was to translate research findings to the Rhode Island Department of Environmental Management and the Rhode Island Department of Health. In practice, the SAL went far beyond these duties by creating additional partnerships with divisions of the US Environmental Protection Agency, industry representatives, local government officials, and community groups. The SAL organized three workshops on vapor intrusion that educated over 100 regulators in the Northeast region and 200 attorneys in Rhode Island.

The SAL's overall impact was not just in translating the research results outward to stakeholders, but also in bringing community concerns back to the scientists for applied research. Responding to the priorities and technical questions raised by regulators, the SAL successfully proposed new research topics and field study sites for the Superfund Research Program.

The researchers conclude that having a knowledge broker improved the impact of the SRC's research on environmental health regulations. Due in part to the knowledge broker's work, the US passed the first law to regulate school siting on contaminated sites, paying special attention to the dangers of vapor intrusion.

Developing science-policy partnerships is time-consuming but crucially important. The role of knowledge broker is slated to become an increasingly important link in the environmental research and policy life cycle.