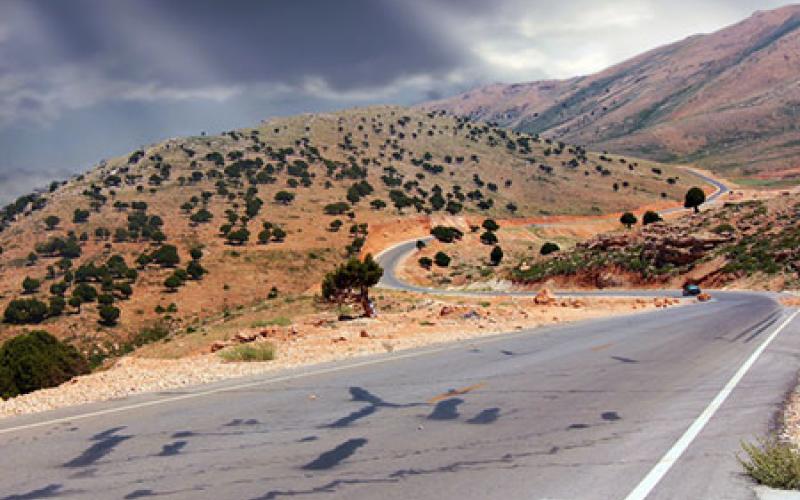 Lebanon, like much of the Middle East, has faced decades of repetitive war and armed conflict. Starting with the Lebanese civil war (1975-1990) to the occasional armed clashes in Tripoli (2008-2013), the effects of war on people are clear: mortality, injuries, displacement, and life in refugee camps. However, research on the effects of conflict on the environment has been fragmented and limited. Multiple studies in Lebanon have looked at land degradation issues caused by unregulated development and urbanization, illegal quarrying and deforestation, artificial coastline building by illegal sea filling activities, challenges with solid waste disposal, and freshwater supply. Further, research in the field has been limited by security issues, making the extent of these environmental impacts largely unknown. Satellite data is now providing the information needed to understand land degradation at a larger scale.

Damage to the landscape; direct impact on vegetation cover, soil and water resources

Fire-affected area; lack of management increasing the risk of severe and intense fires