How can we reduce Bitcoin pollution? 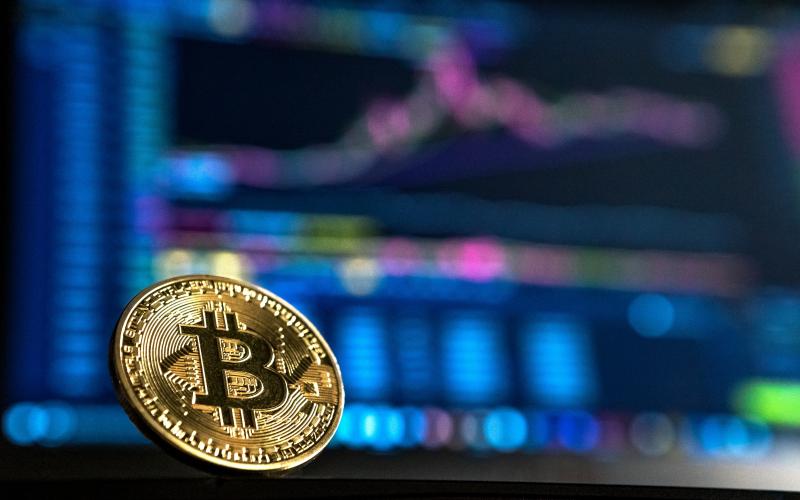 To understand Bitcoin, it is helpful to first understand the concept of Blockchain. Blockchain technology is a publicly distributed collection of digital records accessible and trusted by all users. Imagine Blockchain as an open-access storage room, where everyone can store and share information without the fear of unwanted alteration or privacy breaches.  Blockchain technology is enormously useful, especially in finance. Understanding the concept of Blockchain might be tricky, but it is helpful to imagine it as a public record of Bitcoin transactions.

Bitcoin is one of the most famously adopted digital currencies in financial technology. So, what does it mean to acquire a Bitcoin? It means you have added new verified transactions into the Blockchain. This process is called Bitcoin mining. The term ‘mining’ is a perfect analogy for acquiring a Bitcoin, because just like mining diamonds, costs and efforts rise as diamond miner approaches the deeper level of the mine. In Bitcoin mining, the more transactions have already existed in the Blockchain, the harder adding a new transaction will be. With the already significant growth of people who are interested in Bitcoin mining activities, Bitcoin mining will require even more energy in the future. Since most Bitcoins have been mined already, mining new Bitcoin now means using an even greater amount of electricity. The electricity used to complete a single Bitcoin transaction could provide electricity to a British home for a month.

Despite its considerable potential benefits, Bitcoin mining is designed to be energy intensive. Even the verification process needed to trade Bitcoin is a polluting endeavor. Through high rates of electricity consumption and emission, Bitcoin mining and trading might hinder government attempts to conserve energy and combat climate change. By failing to regulate these overlooked costs to the environment, nations are practically subsidizing the polluters at public expense.

In a study published in the journal Energy Research and Social Science, Jon Truby from Qatar University explores how to promote the environmentally sustainable applications of Blockchain without damaging the value of this growing sector. In other words, the author seeks to understand how to encourage the use of less energy-intensive Blockchain technology by examining feasible policy choices. The policy choices examined in this study are not specific to one country, but cover multiple jurisdictions.

To regulate Bitcoin, policy makers must determine the relevance between Bitcoin and their country’s treasury system. However, attempts to define Bitcoin have proven to be problematic. Although Bitcoin is well known as a digital currency or cryptocurrency, the author questions whether Bitcoin is actually a currency. The International Monetary Fund (IMF) argues that a currency should be issued by a central bank and supported by a government. Similarly, The U.S. Department of the Treasury considered cryptocurrency as distinct from actual currency. However, the Bank of Canada is now examining the prospect of issuing digital currency as legal tender – meaning it would be legally recognized as a currency. A clear identification of Bitcoin as a currency is contingent on examining whether environmental taxes can be incorporated or otherwise introduced in the existing tax code.

With the complicated redefinition in mind, the author further examines the options for policy measures. The policy options highlight how changing people behavior on bitcoin transaction might help countries meet environmental goals. However, they might also create new difficulties. For example, a tax levy for Bitcoin transactions in units of carbon emissions per transaction can indirectly promote the preference for more efficient technology. Simultaneously, federal or local Bitcoin taxes would give foreign markets a tax advantage at the expense of domestic market growth. Another example, which entails imposing an environmental restriction towards technology developers regarding the features of Bitcoin technology, would risk going against the government’s attempt to promote the growth of Bitcoin industry.

Although this study aims to explore policy options across different countries, any policy choice would still depend on the economic reality of the country. There are trade-offs between encouraging less energy-intensive Blockchain technology and promoting the sector’s growth. The author’s final conclusions argue that all policy tools are viable for any “environmentally-conscious State”, but the lack of collective international response to regulate Bitcoin is at the root of the problem. Ultimately, stronger international cooperation will be necessary to “green” Blockchain and digital currencies.