How and why environmental issues are neglected 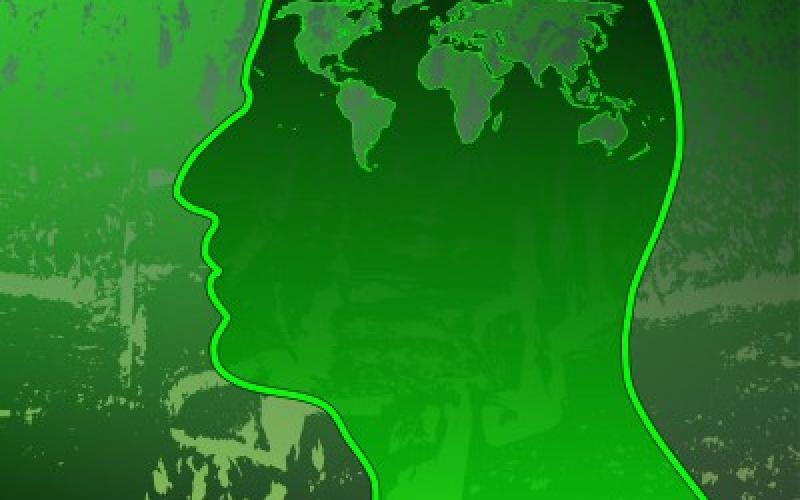 In the future, the world will face many new environmental problems, yet the scientific and policy research community will not necessarily recognize these problems as they come up. Which agendas environmental scientists and policymakers advance depends on many factors, including media attention and socioeconomic and historical dynamics. The identity and the values of the agenda-setters influence which issues are emphasized and which are neglected—purposely or unintentionally. Prioritizing environmental information is made even more difficult since the state of the environment is constantly changing and new scientific findings are constantly coming to light. The issues that do gain recognition may often be informed by outdated or incorrect data, even when more up to date environmental information may exist.


A team led by Jari Lyytimaki at the Finnish Environment Institute examined how and why potentially important environmental topics may be left out of assessments, debates, and decisions by using light pollution as a case study. Their goal was to better understand what factors cause an issue to fail to receive attention and the implications of not prioritizing certain types of environmental information.
Lyytimaki's team used pollution caused by lights as an example of a neglected environmental issue. Even though light emissions have increased rapidly and their effects can be measured by anyone—even without scientific equipment—light pollution has not been prioritized in assessment, management, and planning. Light energy emissions have grown rapidly since the 1950s, impacting rural and natural areas hundreds of kilometers away from urban light sources. Scientists have published many studies measuring the safety benefits of lighting, but research and assessments examining the biologically disturbing impacts are less common.
The studies on light pollution that do exist document negative ecological, biological, medical, astronomic, and economic impacts of lighting. Lyytimaki's team believes light pollution is an emerging environmental problem still garnering interest that could potentially become a serious future challenge. The team identifies four dynamic and ever-changing forms of non-recognition or unawareness that may explain why light pollution is largely ignored, as well as potential solutions:
Recognized unawareness: a person suspects that light pollution may have negative effects, but thinks there is not enough information to determine how important light pollution may be. Similarly, the actor may not have the resources to use information that is available or may think the available information is imperfect. This can be addressed by improving access to accurate and timely information.

False awareness: a person believes that all the information is accessible and that he has it, even when the information that he has may be insufficient, outdated, or misunderstood. In the case of lighting, a person may think he knows all there is to know about lighting because it is a common aspect of his life—not something that he would question. Many people have not experienced true darkness and perceive artificial lighting to be the norm. The team speculates that because artificial lights have become ubiquitous, scientists have not researched their negative impacts at the same rate as their benefits, even though research on their negative impacts indicate potentially serious problems. One possible solution to this problem is disproving people's inclinations to think of lighting as harmless with numerical estimates, such as the International Energy Agency's estimate that global carbon dioxide emissions from lighting are two-thirds that of motor vehicles.

Deliberate unawareness: People do not find an environmental topic to be important, and thus do not seek out more information on the problem. Even when the problem starts to become a topic of interest, people purposefully set aside the facts.  As light pollution starts to become a topic of interest, people may find that changes to address light pollution are too radical and stressful to address. Scientists and practitioners can potentially address this kind of unawareness by framing their arguments in ethical and emotional terms.

Concealed awareness: An actor purposefully omits information and is unable or unwilling to share it with others. This kind of awareness may be motivated by financial issues or a benevolent attempt to secure the public good. Actors may be unable to share information because of a lack of resources or opportunities. For scientists studying lighting, the light-positive paradigm may inhibit scientists from sharing their concerns about light pollution. A critical, open-minded campaign can encourage people to share factual information.


Solving problems associated with light pollution can also address other problems, such as carbon emissions. Yet, Lyttimaki's team says that breaking the paradigm that light is always good—essentially changing how people perceive light and darkness—may be a necessary step to bringing light pollution into the public eye. Depictions of light as symbols of progress, modernity, goodness, and godliness are embedded across cultures and time. To effectively understand how to advance environmental information, decision makers and scientists should be aware that people have different reasons for unawareness and non-recognition of environmental problems. Decision-makers can use this as a starting point to develop techniques to solve information problems.
Read more regarding:
Policy & Business
Society & Health
Liz Thomas