Foreign direct investment in developing countries: A blessing or a curse? 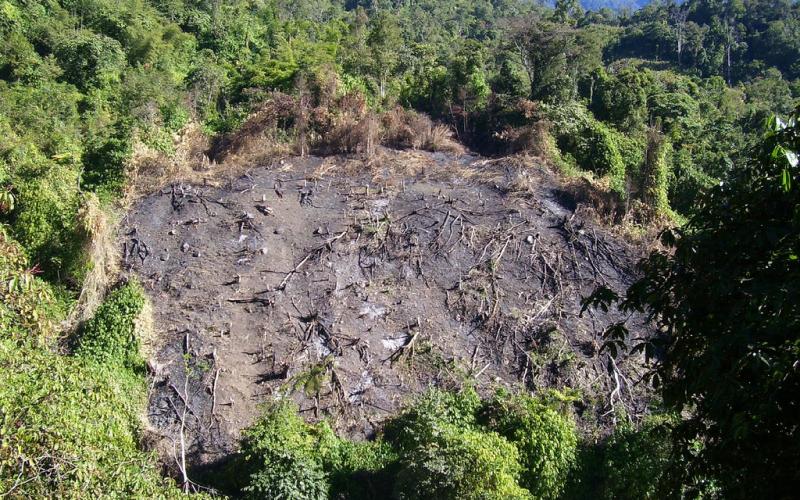 It is very likely that Inner Mongolia, France, Korea and Italy all played a part in creating your smartphone. Our global, ever-growing system of consumption and production has created intricate networks of transnational cooperation. Foreign direct investment (FDI) has facilitated this interconnectedness. While FDI is often seen as an engine of growth for emerging economies, recent research is telling a different story.

Foreign direct investment can be described as money that a company invests in buildings, factories, machines or other infrastructure outside of the company’s home country. By investing internationally, a company can obtain the raw materials it needs for its production processes. Investing in a developing country is profitable, because prices are often low and regulations lenient. The influence of FDI on the developing world has been studied extensively. However, until recently, it had not been linked to natural resource depletion.

In an article published in the journal Society & Natural Resources, Michael Long and Paul Stretesky from the University of Newcastle and Michael Lynch from the University of South Florida investigated the influence of FDI on natural resource depletion in developing countries. They hypothesized that FDI leads to an increase in natural resource depletion, while fostering dependency on income generated from that depletion. An example of income generated from resource depletion would be the money earned off of unsustainable forestry practices. After analyzing data from 125 developing countries between 2005 and 2013, they found both hypotheses to be correct.

The researchers found that annual increases in FDI enhance the depletion of energy, forest and mineral resources in developing countries. This finding suggests that FDI can promote unsustainable resource use. It also implies that FDI allows supply chains to expand by turning developing countries into “supply depots.” To make matters worse, more resource depletion means more ecological addition in the form of pollution and waste. The researchers relate this phenomenon to the “treadmill of production” theory, which describes how the globally expanding economy promotes resource depletion and pollution. Developing nations are left to deal with the consequences of the production treadmill, while wealthy nations can continue to enjoy high levels of consumption.

Foreign direct investment was also found to enhance the dependency on income generated from the forest and mineral sector. In other words, increases in FDI make developing countries more dependent on the depletion of natural resources to keep their economy running. The authors describe a positive feedback loop: FDI increases, leading to financial dependence and resource depletion, which in return enhances FDI as the natural resource sectors grow. In addition, the developing nation may be forced to steer economic policy in the direction that suits the investing nation. This could hinder the developing nation from making decisions that are the most beneficial for economic development. Thus, FDI might not be the engine of growth it is often assumed to be.

The authors suggest that policymakers should be wary of making decisions that increase their country’s dependency on income from natural resource sectors, which might prevent a country from losing its economic decision-making autonomy. They also call for more research to help understand the exact dynamics at play. Examining specific case studies using historical data on FDI, resource depletion and economic development would help to better understand the long-term effect of FDI on emerging economies.