Economic status and its influence on tree planting in urban areas 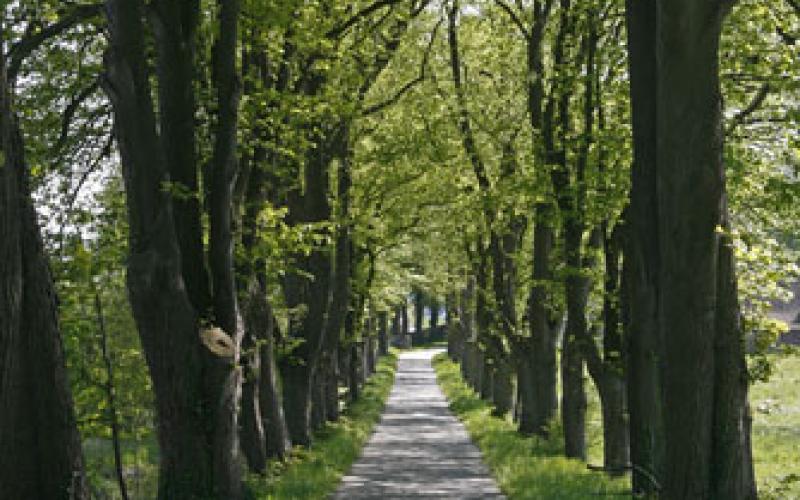 The population and diversity of tree species throughout cities across the country is on a steady decline. This phenomenon stems from the increase in urban sprawl and the desire to build beyond established city boundaries. Left in the wake of the ever-increasing demand for land and development are the trees that once provided the foundation for thriving ecosystems. In an effort to combat this growing problem, many cities instituted tree planting programs that encourage citizenship engagement through tree plantings on public and private properties.


Researchers from the US Forest Service conducted a study in Portland, Oregon to determine influential factors of citizen participation in a city-wide tree planting program. The authors sought to gain a better understanding of tree planting programs, the variables influencing citizen participation, and the impact of these programs on environmental justice.  An economically and racially diverse citizenry comprises the city of Portland, and makes it an ideal location for such a study. The study, recently published in Aboriculture and Urban Forestry, provides an important perspective to conversations about environmental justice, and the subsequent findings that suggest more affluent communities are more likely to participate in tree planting programs.
Portland set a goal to increase canopy cover by 33% through its tree planting initiative.  Realizing this goal could not be met by simply planting in public locations, the city sought to engage local citizens. The City of Portland commissioned the help of canvassers who went to homes throughout the city to promote participation in the program.  Each canvasser was tasked with informing and soliciting the participation of citizens, and reported participation rates, but provided no demographic data for their respective communities.  Thus, the authors looked to the American Community Survey for demographics data, which is an ongoing statistical survey administered by the US Census Bureau. This monthly survey contains a variety of demographic data describing housing occupancy.  Data used in the study included: family structure, race, education, and income.
The study found that education, socio-economic status, and home age were significant determinants for participation in the planting program. Researchers found a slight correlation between success rates of canvassers, in that female canvassers were more successful than their male counterparts, but this did not fully explain participation rates across the city. Results also revealed although citizens with street trees were more likely to participate in the program, planting space was not a key factor in determining participation. Participation rates were lowest amongst those households with incomes of less than $50,000 USD and those with nothing more than a high school education. Communities with low participation were primarily comprised of renters and were oftentimes plagued with higher rates of criminal activity. The authors note the amount of time and financial investment needed to successfully grow trees as one of the potential reasons for non-participation amongst these communities.
Another important finding is that the communities with the lowest participation rates also suffer the most environmental injustices. The decision against participation in the planting program increases the divide between affluent and low-income communities.  This problem presents an amazing opportunity for citizen engagement to help solve a growing problem. Many programs throughout the country have developed education programs dedicated to informing vulnerable urban populations about the benefits of the environment and sustainability. The results of this study further justify the need for the creation and support of such programs at the city level.
Read more regarding:
Industrial Ecology & Urban Planning
Forests
Society & Health
Elgin Tucker