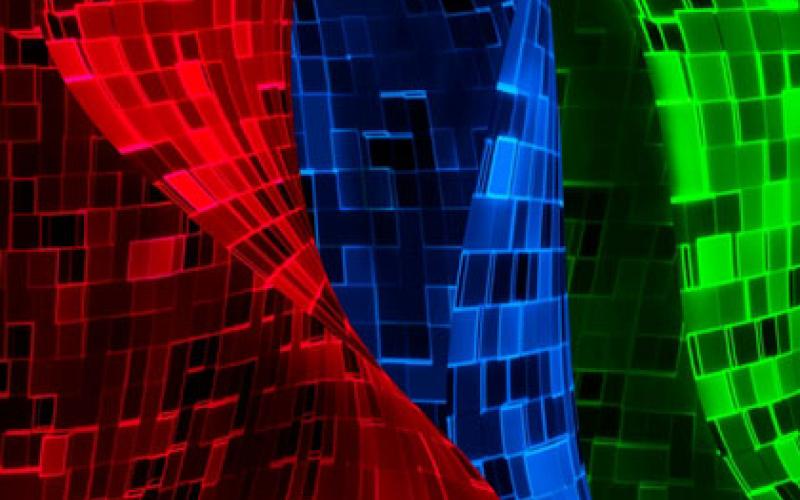 Electronic textiles, which integrate electronics capable of collecting and sending information into the very fibers of clothing, are leaving laboratories and testing the commercial waters. Imagine: a motherboard woven into a holiday sweater. An antenna in your skullcap.

But the infrastructure needed to re-collect these fabrics is not in place, and nor does the technology for recycling them yet exist, according to an article published recently in the Journal of Industrial Ecology. The article, based on research from Technical University Delft, undertook the first analysis of e-textiles' end-of-life implications. Results illustrate that reliance on business-as-usual in the design of such high-tech products could lead to an increase in e-waste problems. Without recycling, valuable materials contained in e-textiles, such as silver, will be lost in waste.

Electronics contain valuable metals like copper, gold and silver; but as these products have diminished in size and become more ubiquitous, developed countries have not been able to keep pace with either the infrastructure or economic incentives needed to recapture and recycle these products. This low overall rate of recycling leads to greater demand for virgin materials. E-textiles by their very nature will be difficult to identify, widely dispersed, and ultimately more elusive to recyclers, placing greater stress on virgin materials.

Even if there existed an effective system for collecting and sorting e-textiles, there is no technology today capable of recycling them: sent to standard electronics recyclers, e-textiles will jam shredding machines; sent to textile recyclers, the metal content will contaminate recycling streams. Their rate of obsolescence will also be greater than that of most electronics, as they respond to both evolving technology and the whimsy of seasonal fashion.

Informal "backyard recycling" operations for electronics have taken root in many developing countries, where it makes economic sense for impoverished populations to recover and resell small amounts of valuable metals. The e-waste trade, much of it carried as illegal cargo from industrialized countries, generates mounds of toxic waste in poor neighborhoods. The old gadgets are often lit on fire and billow noxious smoke so to liberate metal components, which can be recovered and sold.

E-textiles, likely to end up as part of the licit and widespread export of clothing to developing countries, will contribute to the public health challenge of e-waste.

Given these prospects, forward-thinking regulation and design measures are needed now: e-textiles are in a relatively early development phase during which end-of-life considerations can still be built into the design process. Design for disassembly is one such option.

Fortunately, the technology is early enough in its development that both regulatory and design measures can be taken to strategically avoid future problems.

Similarly, there is strong potential for effective regulation if policymakers act now to implement mechanisms that assist in the recovery, reuse, and recycling of e-textiles. These products afford an important policy opening to demonstrate responsible and environmentally sound life cycle design; but the window for this opportunity is slender and narrowing as e-textiles are on the verge of mass-commercialization.