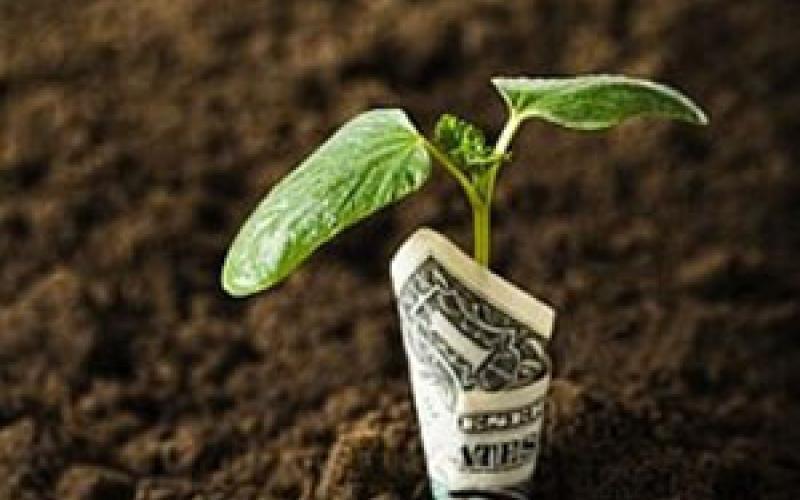 In September of 2011, President Obama rejected a proposal from the Environmental Protection Agency to tighten ozone standards. Opponents of the regulation hailed this as a victory, proclaiming it a win for the thousands of jobs supposedly threatened by stricter regulation.

Environmental regulation is often cast as a growth-inhibiting tax on producers and consumers. But a recent working paper from the National Bureau of Economic Research (NBER) provides a strong foundation for the economic benefits of regulation. The authors flip the conventional view on its head and present tighter regulation as an investment in human capital, and thus a tool for promoting economic growth.

The paper, which is titled "The Impact of Pollution on Worker Productivity" and was released in April of 2011, describes the relationship between ozone levels and farmworker productivity in the Central Valley of California. Ozone is the product of interaction among industrial pollutants (nitrous oxides and volatile organic compounds) and solar radiation. Results from the paper indicate that lower levels of ozone correlate with higher productivity; the study also found that even ozone levels well below current federal standards have significant and adverse effects on productivity.

The authors collected 155 days of data intermittently from 1,600 workers at a single large farm. Labor hours were retrieved from an electronic payroll system.

Air quality measurements – ozone, specifically – were obtained from the California Air Resources Board, which maintains a network of monitors throughout the state. The farm is 10-20 miles from three monitoring sites and hourly averages were computed from 6 a.m. until 3 p.m., describing ozone levels over the course of a normal workday.

The core finding indicates that, on average, a decrease of ambient ozone by 10 parts-per-billion (ppb) appeared related to a 4.2 percent increase in worker productivity. (Average ozone measurements on-site were just below 50 ppb; current national standards for air quality are set at 75 ppb.)

The authors then used a back-of-the envelope calculation to expand this estimate of productivity effects from the Central Valley of California to the entire U.S. They conclude that a reduction in the ozone standard of 10 ppb could translate into annual cost savings of approximately $1.1 billion in saved labor expenditure. This figure corresponds solely to the agricultural sector, which makes up less than two percent of the U.S. workforce; roughly 11.8 percent of the U.S. labor force is regularly exposed to outdoor conditions.

Additionally, outdoor pollution inevitably, and to varying degrees, diminishes indoor air quality; in turn, this may potentially diminish the productivity of workers indoors.

Ultimately, this paper offers a new measure of morbidity impacts that is subtler and more pervasive than conventional measures, which consider high-visibility effects like hospitalization rate and physician visits. The authors argue that their results, a deeper and more nuanced insight into the effects of pollution on the economy, suggest that stronger regulation of ozone pollution could yield additional economic benefits. The contribution of environmental regulation to productivity and economic growth, according to the authors, should thus be factored into the cost-benefit calculus of policy makers.

The implications for policy makers are especially relevant in developing economies, where rapid industrial growth can contribute to heavy ozone pollution, and where national incomes may depend more heavily on agriculture. Under these circumstances, the impacts of ozone pollution could be particularly acute.