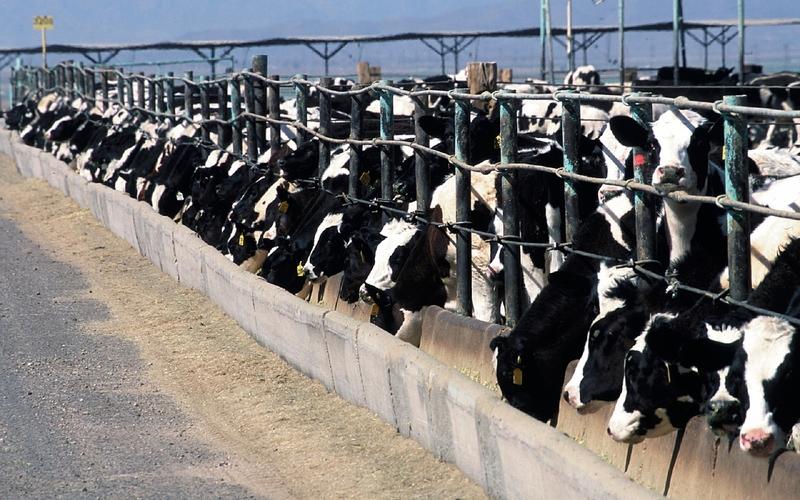 Consuming meat in China is a symbol of a better life. Up until the early 1990s, people in China were only allowed to eat meat during the Lunar New Year–the most important holiday of the year. In 1982, the average Chinese person consumed 13 kilograms of meat per year. At this point, the central government controlled the country’s supply of meat. A decade later, government restrictions on meat production were lifted, increasing meat consumption by almost five times. In 2016, it reached 63 kilograms per year and this number is expected to rise.

A new study published in Science by Zhaohai Bai and his colleagues examined China’s growing meat industry between 1980 and 2010, including its driving forces, impacts, and consequences. Dr. Bai and his team fleshed out two contrasting scenarios for 2050. In the first scenario, a business-as-usual model, China continues its growth and manages its livestock in the way it currently does. In the second scenario, the researchers consider a new transition that emphasizes improved livestock feed production and quality, better manure management, and strategic livestock zoning.

The first scenario shows that if domestic feed production does not improve, by 2050, China will need to import 97 to 100 percent of current global corn and soybean production to feed its livestock. Producing crops domestically using current agricultural practices will almost double greenhouse gas emissions, from 520 tera-grams (1012) of CO2 equivalence in 2010 to 805 tera-grams of CO2 forty years later. Manure recycling will continue to decrease, and the use of synthetic fertilizer will increase. Between 1980 and 2010, manure and fertilizer runoff caused widespread water pollution of major lakes, rivers and coastal waters throughout China and will continue to do so in this scenario.

In the second scenario, the environmentally preferred pathway, the location of livestock farms would be planned intentionally. Coupling of crop and livestock production will have increased crop yields. Cultivating feed near animal farms will allow for better nutrient management, where manure can be recycled back into croplands. An additional benefit would be that a large amount of fertilizer could be saved. Positioning livestock farms farther from water bodies would also mitigate water pollution. This environmentally beneficial scenario would put China on the path toward a more sustainable future.

The demand for meat in China will continue to rise. Under the current paradigm, livestock production consumes massive amounts of resources and pollutes the environment. Nevertheless, a coupling of crop and livestock production, as proposed by Dr. Bai and his colleagues, provides an innovative, sustainable path for a healthier, less polluted future.