Can the açaí berry accelerate forest conservation and reduce poverty? 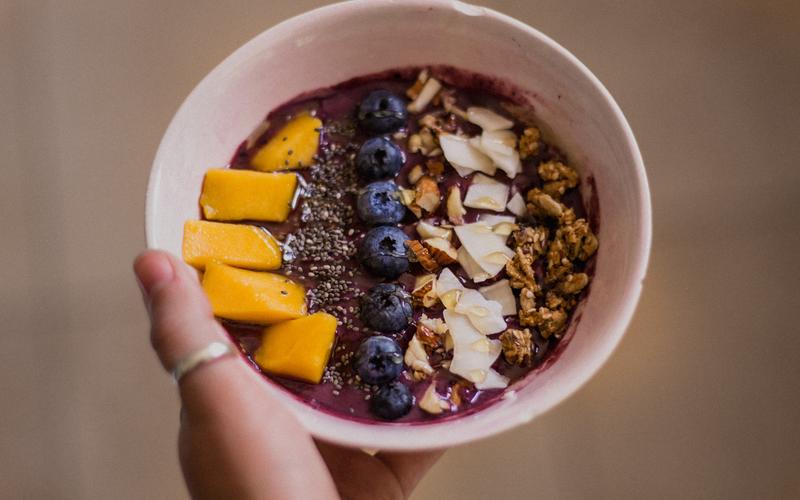 In many parts of the world, people remain closely connected to forests. Forests can be sources of food, fuel, and medicines, as well as cultural and spiritual anchors. Several communities derive some or all of their income from non-timber forest products (NTFPs); items other than timber that are obtained from a forest. A wide range of products fall into this category, from spices like clove and black pepper, to medicinal plants like ginseng, and even products consumed for nutrition like fruits, berries, and honey.

Since harvesting NTFPs does not require cutting down trees, it can be a sustainable alternative to forms of livelihood that do, such as agriculture, cattle ranching, and logging. Civil society organizations, researchers, and governments have discussed and implemented a range of programs to promote both conservation and socioeconomic development among forest-dependent communities through the development of NTFPs. In practice, however, these programs have yielded mixed results. One reason is that it is difficult to market forest products to urban communities that are unfamiliar with their uses.

The well-known açaí berry is an exception. Despite continued debate among nutrition experts on the berry’s antioxidant properties, the market for açaí berries has grown rapidly in the last few years. The deep purple berries, found in the forests of Brazil and Peru, reach several corners of the globe, starting their journey under the leaves of the majestic açaí palm tree.

A group of researchers from Brazil and the United States studied the potential for growing açaí in Acre, a state in the western region of the Brazilian Amazon. They found that while açaí production currently generates approximately $6,000 per year for forest-dependent communities in the state, it has the potential to generate revenue worth $71 million per year. Given this staggering gap, reaching the potential for açaí production could lead to a significant improvement in income levels in the state.

Although there is rising interest from local communities and authorities in growing açaí, several factors prevent the development of açaí from reaching its potential in Acre. Key among these is the presence of alternative sources of livelihood that currently generate higher incomes, mainly cattle ranching, which is estimated to have caused 80% of the deforestation in the Amazon region.

In this context, the researchers suggest that governments at the local and regional levels make açaí harvesting more economically viable for local communities by providing financial and non-financial incentives to local harvesters. They also note the importance of harvesting NTFPs like açaí in natural forests instead of plantations, pointing out that although plantations may generate higher revenues, natural forests provide significant sociocultural value to communities.

The close link between people and plants should inform the selection of conservation strategies. Whether it’s açaí from Brazil, cloves from Indonesia, or forest honey from India, the sustainable and socioeconomically viable growth of NTFPs can create positive change by conserving forests and reducing poverty.