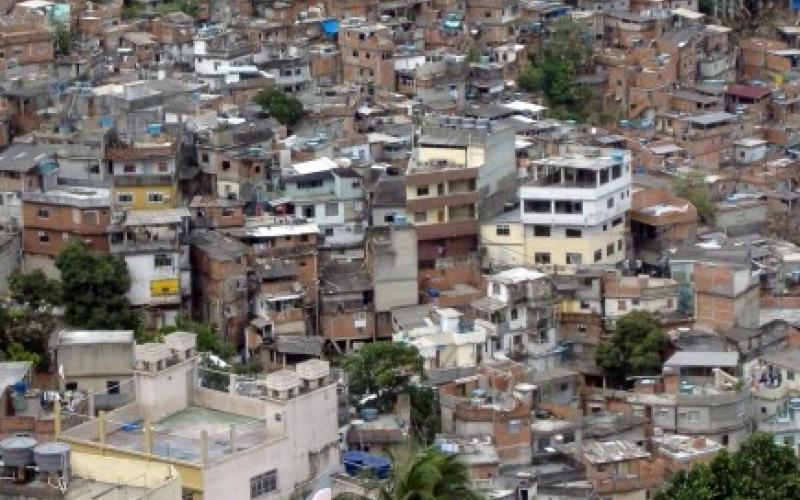 Cities in developing countries are growing in size and expanding, with development patterns showing increases at city outskirts. In the developing world, many of those who live in the outskirts around cities are squatters who have no formal documentation as to who owns their land or what uses are permissible. As the land they live on becomes desirable for development and most people in these communities do not have proof of ownership, evictions are constant threats that can destroy not only property, but also assets, social networks, and access to services.


To combat this, governments have been seeking innovative tools to survey, negotiate, and formalize land rights in informal settlements, so-called "squatter communities" where property "owners" lack official titles or licenses to the land they live on. A team of scientists led by Ali Parsa at the University of Salford sought to assess one of these tools to get an idea of how the property right formalization process helps or hinders urban poor communities. The scientists studied two informal settlements in Dar es Salaam, Tanzania, where a land registration program exists and has been utilized by 70 percent of the urban population to achieve legal property residence and security. The program allows informal property residents to obtain a 6-month to 2 year license for their land as secured by the Ministry of Land. They sought to understand how the program has affected land transfers, credit and property markets, and development regulations in two communities on the outskirts of the major city.
Now that Tanzania has established formalized residential licenses, new property owners pay the costs—and taxes—associated with registering for their formalized residential license. Between the property tax and registration fee, almost 1 billion Tanzanian Shillings (around $635,000 USD) have been collected for 217,000 properties. This indicates that governments can access a new revenue source from willing taxpayers—including the poor, who have not had to pay property taxes before—by formalizing previously informal lands. The scientists suggest that the new tax revenue from property licenses may be invested in building infrastructure and alleviating poverty in informal settlements.
Parsa's team discovered that the main reason people adopted the new formalized property registration program was because they had high expectations that it would allow access to credit from banks by using their land as collateral.  However, banks are hesitant to extend credit to those using residential licensed property as collateral because they deem the loan to be of limited legal security. In one community, more than one in five property owners attempted to obtain a loan using their newly registered property as collateral, but 95% of them were denied access to credit.
From the banks' perspective, many of those living in informal settlements are poor or jobless, with more immediate priorities than loan payments. Furthermore, property registration licenses are valid for 6 months to two years, whereas typical mortgages often last five years—far longer than the license is valid. Similar concerns exist in the property market; investors are still hesitant to invest in newly registered properties, finding them less safe despite security given by legislation.
The authors recommend that informal property license holders can gain more security—and with it, potential access to credit and property investors—if more effort is taken to  give informal owners full title guarantees or if the tenure period for informal property license holders is increased. Parsa's team also proposes that banks should tailor credit options specifically towards license holders in informal settlements by developing new ways of conducting credit assessments, allowing banks to tap a new niche market. Should infrastructure projects require demolition of someone's home, however, holding a license can ensure just compensation. Thus, while property license registration can reduce the amount of legal uncertainty for the urban poor, more efforts should be taken to ensure that people can receive the benefits associated with property ownership. By creating legal mechanisms to protect the urban poor from evictions for development, the stronger property registration program can potentially control unbridled city growth and encourage more environmentally-friendly infrastructure and planning.
Read more regarding:
Policy & Business
Industrial Ecology & Urban Planning
Land Management & Land Use
Liz Thomas