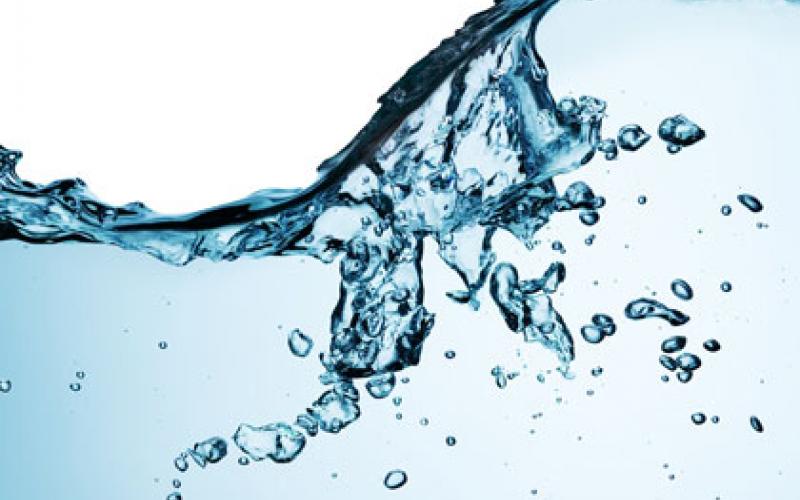 The Environmental Protection Agency regulates approximately 90 chemicals and contaminants in drinking water. But, one in every ten Americans receives water that violates at least one standard. Although many of the violations are trivial, Americans still spend upwards of $60 million a year to avoid getting sick from contaminated water.


Law requires consumers to be notified of every drinking water violation. Researchers from the University of California at San Diego and Columbia University analyzed supermarket sales data in areas where violations occurred and measured how purchases of bottled water increased after consumers were notified of such violations. In their paper, published in the American Economic Review, the authors observed a 22 percent increase in bottled water sales from a microorganism violation, a 26 percent increase from a nitrate violation and a 17 percent increase from an element or chemical violation.
The results not only demonstrate that people responded to information about the violations, they also indicate that particularly vulnerable people responded differently to the violations. For example, the elderly bought more bottled water when exposed to microorganism violations. The young and affluent bought more bottled water when exposed to element and chemical violations, which are associated with long-term health effects.
The authors estimate that consumers are willing to pay $60 million a year nationwide in order to drink safe water when confronted with violations. Still, this figure underestimates the total amount consumers are willing to pay to avoid water quality violations. In addition to purchasing bottled water, customers could also buy other beverages, boil water or install water filters. This figure also neglects to include the cost of the health consequences suffered by those who did not limit their exposure.
While $60 million is a conservative estimate of consumers' willingness to pay to avoid water quality violations, it can serve as a benchmark in measuring the costs of eliminating violations and determining which preventative actions are cost-effective.
Read more regarding:
Food, Agriculture and Water
Society & Health
Kathryn Siegel