From sediment to surface: How fishing equipment impacts oyster quality 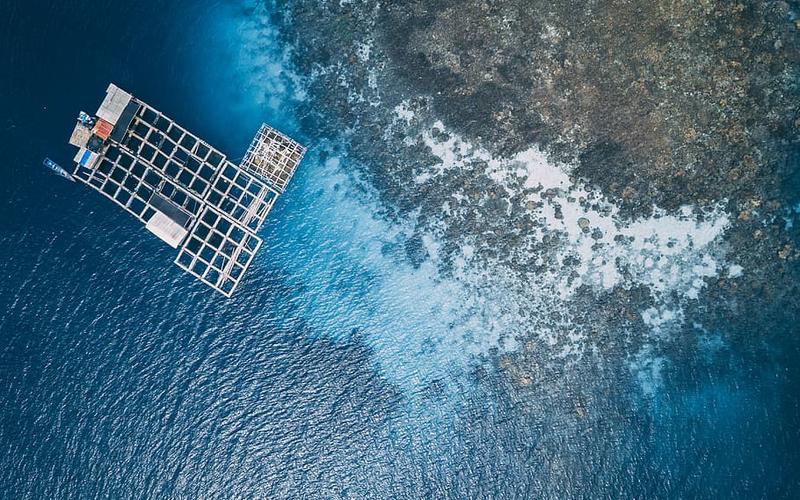 In the Chesapeake Bay, the best seafood markets are defined by the deliciousness of their oysters. The oyster industry – including catch, sale, shucking, packing and shipping – has contributed millions of dollars to the region’s economy. However, despite their economic importance, wild oyster populations have declined to less than 5 percent of their historic numbers. This is in part due to pollution in the Bay that hinders the development of oyster young. This is important because oysters are the ocean’s vacuum: each oyster can filter between 30-50 gallons of water per day.

The population declines have spurred recent investments in oyster farming. Because farming systems can be more easily controlled compared to wild systems, oyster farming has strengthened oyster numbers. The zones in which oysters can be grown has expanded from just along the coast to open waters as well.

With the growth of oyster farming, competition in the marketplace has focused on product quality, including shell shape and meat content. To evaluate quality, oyster farmers are now experimenting with new oyster growing equipment. This would allow oysters to grow in many places in the water column, from directly on the sea floor sediment to floating near the surface. However, the effectiveness of the equipment has yet to be fully analyzed.

Oyster shape, size, and weight can change significantly throughout their lifespan – most notably during the final four months of development known as the “finishing period.” During this time, fishermen transplant the oysters to new areas for their final phase of growth, where the goal is to perfect them for the half-shell market and ultimately, for consumer enjoyment.

Researchers from the University of Maryland and the Virginia Institute of Marine Science investigated different ways in which oysters, farmed off the Eastern Shore of the Chesapeake Bay, responded to these various equipment types during the finishing period. Oysters were put into four separate treatment types, one for each gear type. At the end of the four months, the researchers measured the oysters’ growth in height, weight, width, and length.

The study confirmed previous research that found that compared to oysters left to grow on their own, the use of the new equipment in the finishing period promoted oyster growth. While oysters in this experiment grew well with the addition of all the gear types, the oysters that had the largest weight increase were the ones that were floating near the surface. The floating equipment uses adjustable long-line systems and floating cages and bags to keep the oysters near the water surface. This gear type also encourages a more consistently uniform oyster shape and size than the other treatments, qualities that oyster farmers look for when selling oysters for the half-shell market.

As the oyster industry continues to grow, increasing emphasis will be placed on oyster shell size and shape and product quality for markets. This research shows that all fishing equipment types can improve oyster growth over a relatively short period of time, with the floating gear proving most successful for size and quality. In places like the mid-Atlantic United States, this study provides solid evidence for oyster farmers to begin investing in floating gear.