Raising hope for conservation – how can crowdfunding finance biodiversity protection? 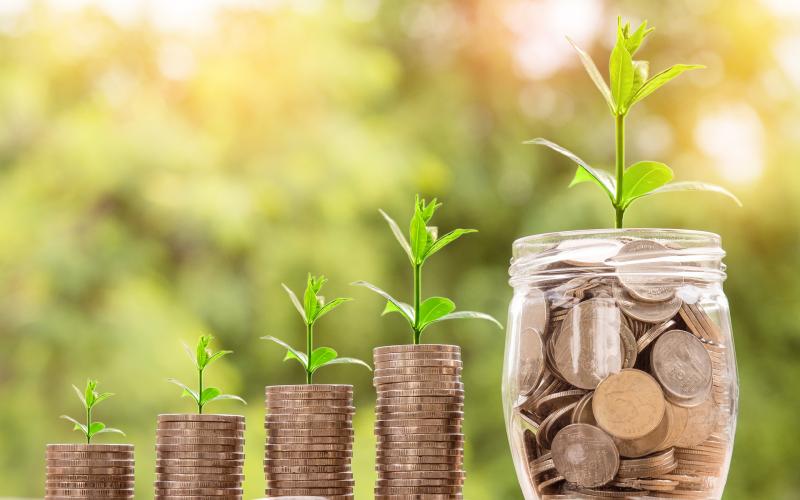 A small pod of dolphins surfaced gracefully before disappearing into the ocean. The camera panned to show a heavily urbanized coastline. Even without watching the full video trailer, you are compelled to donate to the conservationists’ mission to save the threatened humpback dolphins. This is one of the many conservation projects across the world supported by crowdfunding, or the process of solving a problem by raising small amounts of money from many people over the internet. Biodiversity conservation has traditionally depended on institutional grants and philanthropy for sustained financial backing. The advent of the internet and the ubiquity of social media opens new dimensions for scientists to capitalize on public support. What sort of conservation can crowdfunding finance? Who are the fundraisers? Which projects are most prominent?

Crowdfunded conservation projects began in the early 2000s and grew rapidly between 2005 and 2010. The majority were initiated by non-government organizations, universities, and freelance conservation advocates. Up to one-third of the projects were based in the United States; many others were from other high or upper-middle income countries. Proponents of crowdfunded initiatives were based in 38 countries, whereas actual projects were delivered across 80 countries. This pattern suggests a potential mechanism for international flows of capital, mirroring funding from international aid.

Which campaigns were most popular? Research projects were the most commonly financed, in particular studies focusing on species ecology, surveys, or threats to biodiversity. Nearly one-third of the projects were persuasion campaigns, such as campaigns aimed at raising awareness. Fewer centered on local action or capacity building.

Project targets focused disproportionately on species conservation, especially of mammals and birds, over ecosystem-focused conservation. Interestingly, the amount of projects focusing on species in the IUCN Red List  designated as Least Concern versus species designed as Threatened was almost equal. Moreover, many more campaigns were directed towards conserving terrestrial ecosystems, particularly forests, as opposed to marine and freshwater ecosystems.

The researchers also draw attention to the non-financial benefits of crowdfunding. For one, crowdfunding encourages innovative conservation ideas by giving projects more flexibility and fewer constraints than those supported by traditional funding agencies. Fundraisers can also engage with public donors more directly and regularly on social media platforms to promote conservation awareness and ongoing support.

Biodiversity conservation is increasingly important to the public interest and, through the rise of new platforms, becoming more accessible to everybody. By unveiling the patterns behind conservation crowdfunding, researchers, environmental advocates and policy makers alike can better harness the potential of this financing model to turn our care for dolphins, birds, forests and local communities into action.