Quantifying the primary causes of the urban heat island effect 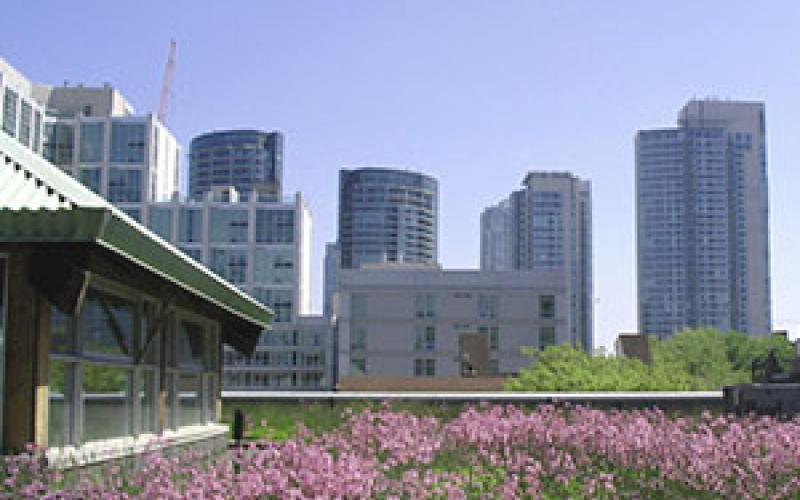 The urban heat island (UHI) effect, a well-known phenomenon in which urban environments retain more heat than nearby rural environments, has a profound effect on the quality of life of the world's growing urban population. In addition to driving energy consumption, it impacts water quality, increases air pollution, and exacerbates public health. With 81 percent of the U.S. population living in urban settings, according to the World Bank, the breadth of the impacts is enormous. Mitigation efforts are often stumped by the lack of quantitative data and understanding of the various factors that contribute to UHI. A recent study set out to quantitatively determine contributions to the intensity of UHI across North America. Their results support albedo management as an efficient strategy to mitigate UHI on a large scale.

According to the research team, led by Xuhui Lee at the Yale School of Forestry & Environmental Studies, there are five principal factors that contribute to UHI: anthropogenic heat additions, albedo decrease, storage of heat in infrastructure (buildings, paved areas etc.), evapotranspiration, or variations of energy transfer between the surface and the lower atmosphere. Reduction in evaporative cooling in urban areas is commonly perceived as the dominant driver to UHI.

In their study, they sought to answer the following question: Would two cities of similar size and makeup, located in different climates, experience different intensities of UHI? In order to do so, they compared daytime and nighttime mean annual UHI across 65 cities in North America, using observations of surface temperature by the NASA MODIS satellite. They also simulated the MODIS results by building a climate model taking into account the five UHI factors above. They found that at night, population mostly influenced UHI, and that the distribution of UHI gradients did not follow any specific spatial pattern across the continent. In contrast, they found that daytime UHI varied spatially following precipitation gradients, and that population became a very weak factor.

The results highlight that convection increased UHI by 3 degrees C in more humid climates, but decreased it by 1.5 degrees C in drier climates. Further, the model distributed the UHI signal over the five factors above and showed that the spatial variation was in fact controlled by convection efficiency rather than evapotranspiration.

Their findings, published in the journal Nature, show that the variations in UHI can be explained by variations in the efficiency of heat transfer from the urban areas to the lower atmosphere through convection. Convection is the movement of heated fluids and gases to lower temperatures and is a mode of heat transfer. Further, convection effects are strongly influenced by local climate, particularly local humidity.

In conclusion, the researchers imply that UHI worsens heat wave stress on human health, particularly in wet climates. This was found to be true even in drier years. From the findings, the authors conclude that while management strategies focused on improving convection efficiency would be ideal, they are not practicable. Therefore, they suggest, the next best strategy is to focus on the second-largest contributor: albedo. Albedo refers to the proportion of sunlight or radiation reflected by the surface of the planet. Darker surfaces, for instance, absorb more heat than white-colored surfaces. Management practices focused on increasing albedo would have the added benefit to indirectly reduce the nighttime release of heat stored during the day.

The team — which designed and ran climate model simulations with funds from Yale, NASA, and the U.S. National Science Foundation — also included scientists from Nanjing University in China and the National Center for Atmospheric Research in Boulder, Colo.