Protecting biodiversity in the face of climate change through landscape connectivity 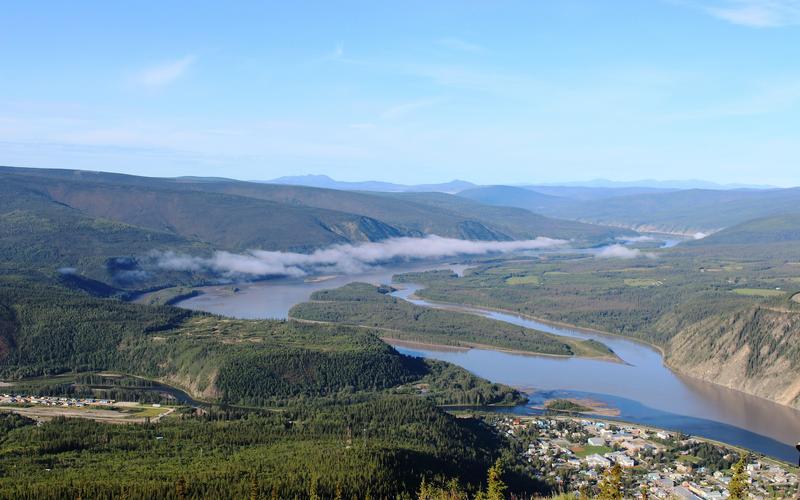 Traditional national parks, which are often isolated from other wild spaces, are restrictive; they provide a limited range for animals to migrate as the climate changes. As a result, these areas are less able to facilitate the survival of important species. To this end, the approach to conservation urgently needs to change: we need a shift from isolated protected areas to large connected landscapes that enhance the resilience and survival of species.

In their paper published in the Handbook of Climate Change and Biodiversity, researchers Charles Chester (Cambridge, UK) and Jodi Hilty (Yellowstone to Yukon Conservation Initiative (Y2Y), Alberta, Canada), studied the effects of connectivity on biodiversity in conservation areas. Specifically, they aimed to uncover how creating large, connected protected areas enhances the survival of species in the face of climate change. To investigate this idea, the researchers used the Y2Y region as an example. One of the largest and most successful landscape conservation programs in the world, the Y2Y spans across the Rocky Mountains between Canada and the United States. The researchers examined how the well-connected protected areas in the Y2Y enhance species’ survival. The researchers relied primarily on their own observations from over 30 years of conservation work in the Y2Y region. They also reviewed other scientific studies that tested how conservation approaches in the region helped species to thrive.

The study shows that well-connected protected areas generally provided a large enough area within the conserved landscape to support species migrations in response to changing temperatures.. Thus, efforts towards conservation in the Y2Y have been mainly aimed at connectivity. Researchers identified two key approaches to creating increased connectivity in the Y2Y region: (1) restoring impaired ecosystems, and (2) securing important wildlife corridors by purchasing private lands and preventing industrial activities such as mining and drilling.

First, restoring impaired ecosystems aids the survival and spread of important plant species that provide safe havens for wildlife during harsh conditions created by climate change. Additionally, some trees protect waterbodies from drying up, thereby creating more safe places for wildlife. These refuges reduce the impacts of climate change within the region and help species survive.

Second, securing important wildlife corridors connects habitats, which helps species move long distances as they need to. This is particularly important for climate resilience in the case of sensitive species such as the beaver.

It is evident from the study that the best way to save species is through well-connected large landscape conservation initiatives. It is therefore imperative that nonprofits, government agencies, and other conservationists channel their energies towards securing and protecting important wildlife corridors. By replicating the Y2Y conservation model across the globe, many species would be safeguarded against the impacts of climate change.