The power of social media: Reducing financial damages during disasters 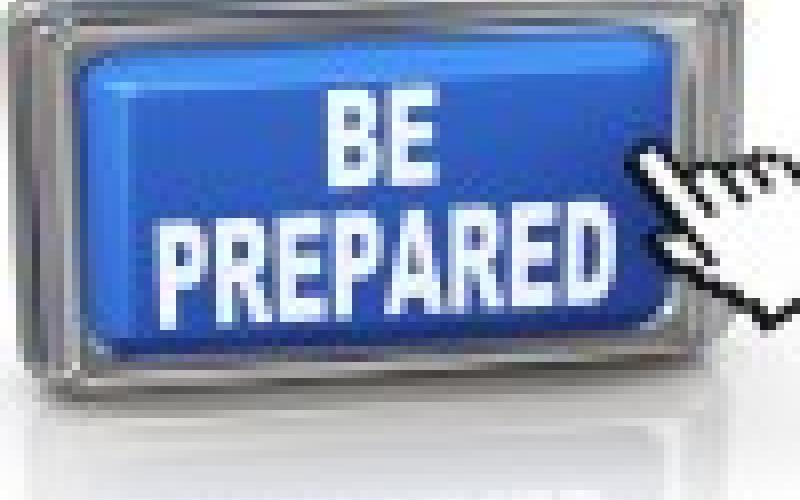 Social media has played an important role in disseminating information regarding disasters in recent years. From the 2010 Haitian earthquake to the Australian flood in 2010-11 to the 2014 California drought, social media helped people shared information, guide aid and action, and provided two-way interaction between community and government agencies. But questions remain on how social media can be even more effective during disasters. How do households use information they get from social media? And how might this information help them prepare and respond to disasters?

To answer these questions, Maura Allaire, a researcher at Colombia University, evaluated the role of social media during the 2011 Bangkok flood. The study focused on information accessed by households before the flood and determined whether such information led households to take preventive actions and thus, reduced their economic losses. The study involved two rounds of in-person surveys, conducted in 2012 and 2013, with 469 households in three of the most flood-effected districts in Bangkok. In addition, in-depth interviews further explored how households used online information in their decision process. A statistical matching approach allowed social media households to be compared with those that did not access social networks before the flood. Suitable comparison households were matched based on several characteristics, including household expenditures, education level, age, and dwelling characteristics.

Social media helped households reduce losses in two ways. First, social media provided the most relevant information regarding local flooding conditions. Using localized flood information from their own network, households got a better sense of predicted flood timing and depth, allowing them to react quickly to reduce property damage. Conversely, online sources other than social media and government updates tended to have more general information, which was sometimes inaccurate.

Social media also informed households how to mitigate flood damage. The most popular social media advice during the 2011 flood was to move goods to higher locations, especially to upper floors. A similar recommendation might be found on other online or offline sources, but social media might have persuaded individuals to take action because they received recommendations from their social circle, people they know and trust, Allaire found.  More than 80 percent of social media households moved belongings to upper floors, while only approximately 50 percent of all other households took this action.

While this study showed that social media helped reduce losses, the effect mostly benefited higher income households. Yet, benefits to lower income households could be expanded due to rapid growth of smartphones ownership in Thailand and many other developing countries.  This study could lead governments to formulate better policy on using social media for disseminating disasters information and, most important, to increase internet access for poor communities. But as the study shows, the poor are the most vulnerable in times of disaster if they don't know where to go or what to do to be safe.