Green spaces for all: A South African case study 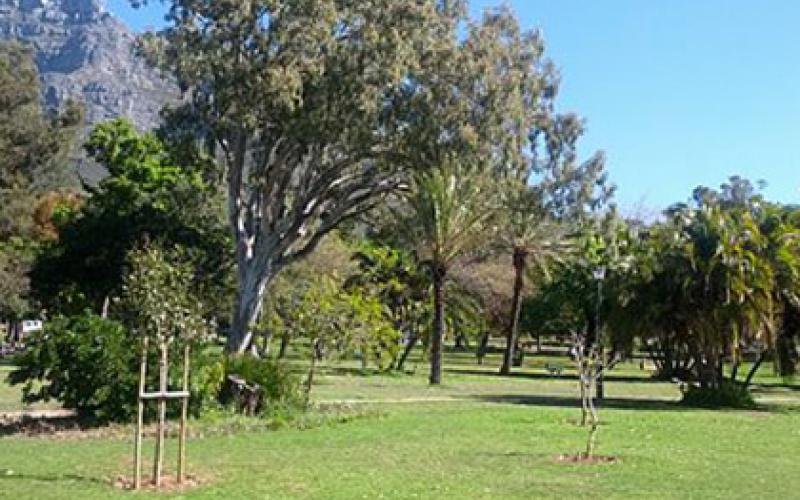 Public green spaces (PGS) have become an important part of urban planning decisions because of their recreational and psychological benefits. The majority of studies on PGSs have been conducted in developed countries, calling into question the potential role of PGSs amidst the rapid urban expansion in developing countries. To properly incorporate green spaces into urban infrastructure and small-scale agriculture, urban planners need to know whether urban dwellers in developing countries prioritize the presence of green spaces.


To bridge this gap, a recent study in Landscape and Urban Planning investigated attitudes about PGSs in two low-income South African towns. Researchers from Rhodes University in Grahamstown, South Africa mapped each town into three suburban areas – townships, RDPs1 and affluent – based on socio-economic grounds and interviewed residents from each of the suburbs. The questions were designed to understand residents' views about PGS and determine their willingness to request and maintain green spaces.
Irrespective of socio-economic background, half the respondents considered the number and condition of PGSs within their suburbs inadequate, despite the fact that most houses were located about a block from a green space. Residents also had serious concerns about safety within these areas and considered risk a major determinant of which PGS they tended to visit. However, fewer than 25% of respondents had raised these concerns with their elected officials. Despite these issues, most residents visited a PGS at least three times a month for sporting activities. As with people in developed countries, respondents in South Africa considered green spaces to be places for recreation and relaxation and the source of numerous environmental benefits, to the point that many residents were willing to volunteer their time (over 50%) or pay (20%) for the maintenance of PGSs.
These findings provide valuable information for decision-makers and stakeholders about the creation and management of green spaces. For South African urban planners and their colleagues in developing countries, there is now contextually relevant data to support the inclusion of PGSs in both high- and low-income housing options. Measures to address residents' concerns about safety and insufficient facilities should also be included in management plans, especially in communities where sporting activities are popular. Furthermore, the findings suggest that local advocacy groups can find creative and appropriate avenues to engage residents in community stewardship activities and environmental justice issues irrespective of their available income or busy schedules. Most importantly, the results of this study suggest that the ability to preserve and access nature is a recognized by all.
Read more regarding:
Industrial Ecology & Urban Planning
Policy & Business
Land Management & Land Use
Elizabeth Babalola