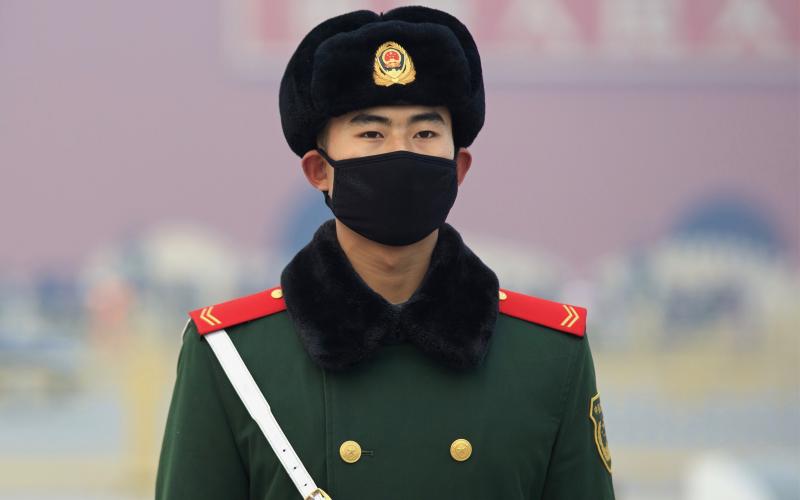 During the 2008 Olympic Games, Beijing’s restriction on driving received considerable international attention, bringing air pollution control in urban China to the forefront of air pollution research. The driving restriction policy allows limited road access for cars based on license plate numbers; Cars with an odd number as the last digit can drive on one day, while those with an even number can drive on the next — the odd-and-even rule. In the short-term, this significantly cuts the number of cars on the road on any given day. But is the rule a reliable policy? Also, is it fair?

After reviewing past studies on the effectiveness of driving restriction policy, a group of researchers led by Xiaoyao Xie from Ningbo University in China concluded that the policy has not lived up to expectations. They also found previous studies to be mostly qualitative, geographically limited to Beijing, and lacking in predictive power. In response, Xie and the other authors created a simulation model that quantitatively analyzes the odd-and-even rule’s impact on air quality. The results are published on the Journal of Cleaner Production.

The model is constructed using the Davis method, a model created to evaluate the impact of Mexico’s 1989 vehicle restriction rule, Hoy No Circula (“Don’t Drive Today”). The method exposed the flaws of Mexico’s restriction rule, demonstrating that even though the rule restricted car travel, increased vehicle use as a whole would offset air quality benefits that the rule intended to bring. According to the authors, however, the difference between the Beijing and Mexico climates makes the Davis method less applicable. Beijing sits in the temperate zone and experiences four distinct seasons. To study the driving restriction policy in Beijing demands a different model.

The authors considered the number of automobiles, temperature, humidity, and wind speed as the four critical factors affecting the concentration of air pollution. They established a model using data on the four aforementioned factors from 2006 to 2010. Then, they tested their model using data from 2012 to 2013. The results validated the model.

It is important to note that from 2014 onwards, Beijing switched from reporting air quality by Air Pollution Index to Air Quality Index. The authors’ model can directly verify air quality under the former index but not the latter. Air Quality Index includes more pollutants such as fine particulate matter which the authors’ model does not account for. Though not included in the paper, the authors stated that such simulation is possible by connecting one air quality index to another.

Overall, the model explains the air-quality impact of various weather factors and the number of vehicles on roadways. It confirms that in the short run the high-intensity driving restriction policy during the Beijing Olympic Games was effective. However, it also reveals the flaws of the policy in the long run. After one year, the number of cars allowed on the road by the restriction outgrew the total number of cars before the ban. The air pollution from cars returned to the pre-ban level, erasing the positive effect of the policy on air quality.

The authors further cited the infeasibility of the odd-and-even rule due to its socio-economic consequences. The rule shackles one’s freedom to move and stifles commerce, causing economic losses 172 times more than the benefits the license plate restriction can create. It is problematic under the economic and civil rights lenses.

The paper ends with four recommendations to address the issue of tailpipe pollution. The government should establish better vehicle emission standards, create a more efficient system of traffic rules, construct a more effective public transportation system, and design a greener industrial landscape. Xie’s model in its current form lacks the ability to predict rapid changes in air quality. This invites other researchers to create more reliable and powerful simulation models in the future.