Even if it is in our best interests, are we willing to move towards a plant-based diet? 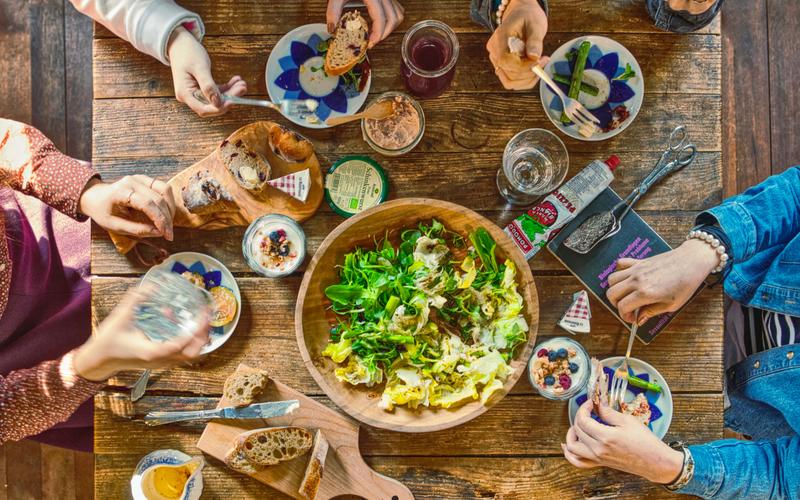 Meat consumption worldwide is skyrocketing as populations grow and average income levels increase. By 2030, global meat consumption is projected to be 72% higher than it was in 2000. And although meat is an important source of nutrients and protein, high meat consumption can lead to chronic diseases like obesity, heart disease, certain cancers, and diabetes. Additionally, producing meat, especially beef, has significant environmental impacts: forests are cleared for pasture, biodiversity is lost, soil and water are polluted with pesticides and fertilizers, and greenhouse gases are released.  Reducing meat consumption and shifting towards a plant-based diet would bring health and environmental benefits. However, this is easier said than done.

Multiple and complex factors make this transition difficult. Through time, humanity has developed cultural and psychological links to meat. For example, previous studies have shown that meat plays an important role in some cultures, and is often related to ideas of masculinity, power and wealth. Meat is rooted in behaviors, traditions, and routines, while  often being considered the central component of a meal. Therefore, efforts to promote a reduction in meat consumption have to challenge deep-seated beliefs towards meat.

In a New Zealand study published in the August 2018 edition of Appetite, Garrett Lentz and colleagues sought to understand which factors drive people to reduce their meat consumption.

The study combined a behavioral model that looked at the attitudes, social pressures, and perceived behaviors towards meat, using a “Meat Attachment Questionnaire” that determined people’s levels of dependence on meat. The research also looked at policy measures, such as taxes and subsidies, which governments could take to promote meat reduction.

The researchers discovered that people in New Zealand see significantly less connection between meat consumption and environmental impact when compared to other behavioral factors, such as buying products with less packaging or buying organic food. The authors concluded that environmental concerns are not a motivation for most New Zealanders to reduce their meat consumption. Similar to many other parts of the world, consumer awareness of the environmental impacts of eating meat is low.

Previous studies have discovered a connection between demographics and willingness to reduce meat. For example, younger, female, educated, and less conservative people are more likely to reduce their meat intake. Lentz and his colleagues discovered that motivations to reduce meat also vary depending on people’s current meat-eating habits. For example, an average “meat consumer” who reduces meat intake is often motivated by the high cost of meat and the health benefits of not eating it, while vegans and vegetarians are mostly motivated by animal welfare and environmental concerns.

When comparing policies to promote a reduction in meat consumption, the study points out that although the high price of meat is a strong motivation for an average meat consumer to consume less, a tax on meat, even if successful, it would be highly unpopular.