Do whites and non-whites care about the environment differently? 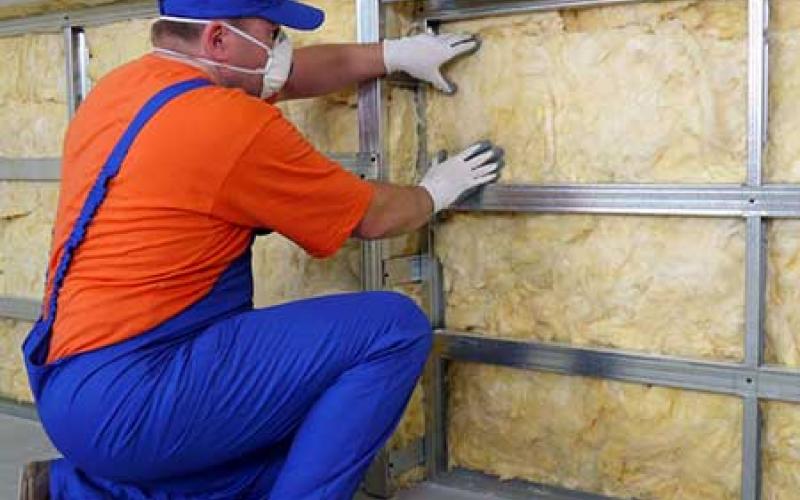 In a research paper published in Society & Natural Resources, Thomas Macias from the University of Vermont tested three hypotheses: 1. Non-white ethnic groups such as African Americans care more about their economic well-being than environmental protection; 2. Non-white ethnic groups care more than whites on environmental risks that may directly affect their health or the health of their community; and 3. Foreign-born immigrants, especially Mexican Americans, care more about the environment than their native-born counterparts. Macias utilizes data from the 2010 General Social Survey, a sociological survey that collects responses on Americans' attitudes towards the environment and other issues.

The survey data was grouped under three categories: environmental concern, sustainable behaviors, and willingness to sacrifice. Twelve statistical regression models were used to quantify the relationship between people's answers to the survey questions and the ethnic groups they belong to. Macias concluded that overall, there is not a clear difference in environmental attitudes between native-born whites and people of color. He also found that gender, education, and political views play equal if not more important roles than race or ethnicity in determining one's environmental attitude.

Out of the 12 models, two of them support the "concern gap" hypothesis, demonstrating that African Americans value economic progress more than environmental protection. However, the author noted that half of the models show no significant difference between the two ethnic groups. Macias further suggested that the "concern gap" taps more into the question of economic opportunity than that of environmental concern. Thus, the two models in support of the hypothesis are not particularly meaningful in the context of the paper.

The second hypothesis — which suggests that non-whites show greater environmental concern than whites — is best supported by the model on the perception of environmental risks. These risks include: air pollution, pesticides and other agricultural chemicals, and pollution in rivers and streams. More than half of the non-white ethnic groups show higher sensitivity to these risks than whites.

However, despite African Americans' stronger perceptions of environmental risks, the study reveals that they show lower levels of knowledge of environmental issues than their white counterparts. This is true despite taking account of educational differences of the two ethnic groups. The author suggested that this is a bias that can be reduced if survey questions are framed around individual and community health risks.

Across generations of immigrants of Mexican origin, the author found, sustainable behaviors diminish and environmental attitudes weaken. This pattern is called ecological assimilation. It is evident across eight of the 12 regression models. First-generation Mexican immigrants show higher sensitivity to environmental risks than their U.S.-born Mexican counterparts. They purchase more chemical-free produce, conserve more water, use less house-hold energy, and drive less. The largest difference between the two groups is their willingness to sacrifice for environmental protection. Foreign-born Mexican immigrants are more willing to pay higher taxes and prices, and to take more cuts in their current standard-of-living to protect the environment than their U.S.-born counterparts. Meanwhile, the difference in the willingness to sacrifice between native Mexican Americans and whites is found to be essentially negligible.

This study attempts to answer the question: "How do whites and non-whites care about the environment differently?" It acknowledges the validity of the "concern gap" hypothesis that non-whites, especially African Americans, may care more about economic well-being than environmental protection. However, it also shows that such hypothesis no longer stays legitimate when environmental concern is framed in the context of individual- and community-health risks. Lastly, it demonstrates the phenomenon of ecological assimilation of Mexican-origin immigrants. It shows that these immigrants become less concerned about the environment over generations. The study suggests that as Mexican-origin people assimilate into the mainstream culture of United States, their land ethic, which sees nature as a source of sustenance and security, gives way to the human dominant view of the West, which sees land as a property and a potential source of profit. Perhaps, the clue of changing the environmental attitudes in U.S. society for the better lies outside the dominant culture of consumerism.