Carrot or stick? Effects of differing incentives in disposable bag use 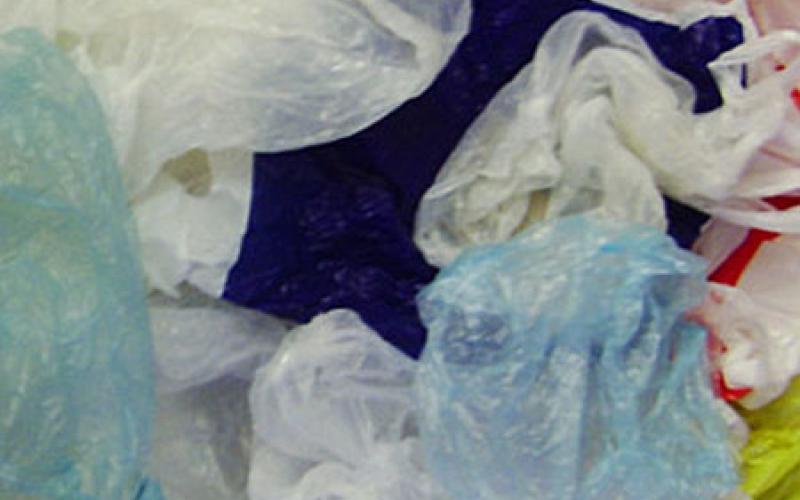 Discussions about plastic bags have become mainstream. Over the past decade, multiple documentaries like "Bag It "(2010) or "Plastic Planet"(2009) have provided graphic illustrations of the harmful effects of plastic bags. Many environmental education campaigns tout the adoption of reusable bags as a simple way to reduce one's environmental impact. In fact, measures in several countries have been passed to reduce the consumption of plastic bags, ranging from ten-cent taxes to outright bans.

While these measures have all impacted plastic bag use to some degree, policy makers have an interest in understanding which actions are more effective. In particular, do taxes on plastic bags have the same effect as bonuses for reusable bag use? This is the key question addressed by Cornell University's Tatiana Homonoff in a recent paper. Examining the effect of five-cent shopping bag tax in the Washington D.C. metro area, Homonoff found that the policy significantly decreased plastic bag use, while a comparable policy offering five-cent bonuses for reusable bag use had negligible effects.

As a starting point, the author explored predictions according to different economic theories. Based on neoclassical economics, shoppers should respond identically to the tax and the bonus, given that the effective cost of using plastic bags is the same (i.e. shoppers will have to pay/stand to lose — the five-cent tax/bonus by using a plastic bag). In contrast, research in the field of behavioral economics suggests that people are affected more strongly by perceptions of loss than perceptions of gain. Under this theory, one would expect a tax on plastic bags to be more effective in changing behavior than a bonus of the same amount.

To test these predictions, Homonoff obtained data from 16 stores in three regions within the D.C. area, including Montgomery County, Maryland and northern Virginia. Since a five-cent disposable bag tax was to be implemented in Montgomery County around the time of research, the author collected customer and transaction data two months before and after the policy implementation. With this data, Homonoff compared results in Montgomery County with corresponding data in D.C. — where a bag tax had already been implemented two years ago — and Virginia — where no such tax was in place. Results indicated that the tax led to a 42 percent decrease in disposable bag use, and an increase in customers that either used reusable bags or used none at all. Furthermore, the author found that levels of plastic bag use in Montgomery County before the implementation of the tax were similar to those in Virginia; after the tax was in place, plastic bag use in Montgomery County dropped to levels similar to those found in D.C.

To assess the relative effect of bonuses on bag use, Homonoff analyzed plastic bag use in the stores based on their different policies. She found that the proportion of customers using disposable bags is roughly the same in stores offering a bonus and stores offering no incentive at all (81.9 percent and 84.3 percent, respectively). In contrast, stores with a tax policy or stores with both a tax and a bonus in place had much lower rates of disposable bag use (40.8 percent and 40.4 percent). Taken alongside Homonoff's earlier findings, these results support the idea that taxes on plastic bags are indeed more effective in changing behavior than bonuses for reusable bags.

If these results are actually the result of consumers being more responsive to losses than gains (i.e. taxes vs. bonuses), they could be valuable in guiding policy on curbing the use of plastic bags. Indeed, the author considers alternative explanations for the results — such as consumers being more aware of the tax than the bonus, or consumers being averse the concept of a "tax" (as opposed to a store-imposed "fee") — and systematically rules them out in corresponding analyses. This study, then, provides valuable insight on the policies that should be implemented to effectively reduce plastic bag use. More broadly, it supports the idea that human behavior matters when designing environmental policy, as the complexities of human nature may have unexpected, far-reaching effects.