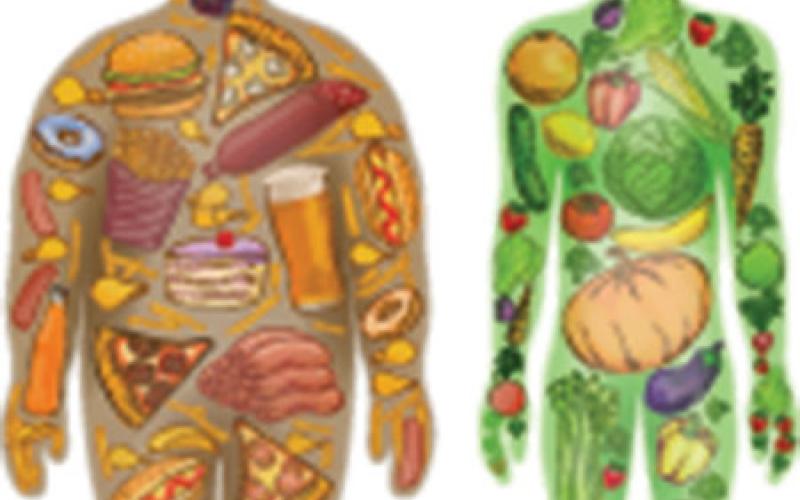 In an article published in the August 2015 edition of the American Journal of Public Health, two researchers call attention to the lack of effective policy to counter the obesity epidemic in the United States. A key factor of the rise in obesity, they write, is the easy access to and low cost of calorie-dense foods. Changes within the agriculture industry over the past few decades are major contributors to this imbalance. One example is the corn subsidy program, which has led to an eightfold increase in corn sweetener consumption.

The authors, Abdulrahman M. El-Sayed of Columbia University and Sandro Galea of Boston University, identify the food and beverage industry as the central node responsible for the U.S. obesity problem. They compare this industry to the oil and gas industry; both have tremendous political influence, are capable of rigorous lobbying campaigns, and can powerfully oppose policies that threaten their profits. They use this similarity to demonstrate how an offset model, such as those that have been used in environmental policy, could be used to offset the obesity epidemic.

They use the air travel offset program as an example of a successful approach to reducing greenhouse gas emissions. According to the authors, 10.3 billion tons of greenhouse gasses are offset annually — a value of about $170 billion per year. An offset is a general allowance for a company to avoid having to comply with a standard, so long as they commit to a project or behavior that would have an equivalent effect. They describe an example of a carbon offset:

An emissions reduction policy is put into effect that limits the amount of greenhouse gas emissions each power plant may emit. One of these plants calculates that it would cost too much to buy the technology necessary to reduce their emissions to the specified level. An offset option would be a project that leads to the level of emissions reduction that the power plant is responsible for, planting trees or investing in solar power for example. If this option is less costly than directly reducing emissions, the power plant may choose to purchase this offset.
El-Sayed and Galea explain that using this model will be far more effective than a "command-and-control" approach, which includes the use of laws, penalties, taxes, and fees. Command-and-control strategies, they write, have not been effective even when measures manage to make it through the political process. They point to New York Mayor Michael Bloomberg's failed attempt to restrict beverage sizes to 16 ounces. Rather than attempting to force industries or consumers to conform to a top-down, regulatory approach, the offset approach actually encourages the food and beverage industry to promote healthy lifestyles. This model is set up in such a way that it fosters leadership, creativity and initiative within industries by allowing companies to make their own decisions and manage their brand.

In this article, the negative effects of obesity on society are presented in a way similar to the effects of greenhouse gas emissions, particularly in relation to public health. This is critical to the effective application of an offsets program for a regulatory system; in order to properly account for negative effects on society, they need to be internalized and the costs must be paid for by producers and consumers. This article's claim is that obesity has negative effects on society by altering health care in the country, causing losses in the workforce and stressing national infrastructure. These unaccounted-for consequences should be calculated into the food and beverage market, and regulations imposed that ensure producers and consumers are paying for the negative externalities on society. The offset program would be part of this process.

The authors argue that giving food and beverage companies the option to purchase offsets instead of making them change their business models is a much more reasonable and likely way to get the industry involved in curtailing obesity. Influential companies like McDonald's, Coca-Cola, Kraft, and Pepsi have the potential to make real progress in changing the environment for individuals making diet and exercise choices. Instead of being compelled to change their recipes or reduce their production, companies could instead invest in nutrition programs for schools, cooking classes, urban green spaces, and playgrounds.
Read more regarding:
Food, Agriculture and Water
Society & Health
Christina Stone