Bats, bugs, and the breadbasket: How diversified croplands can feed people and conserve species 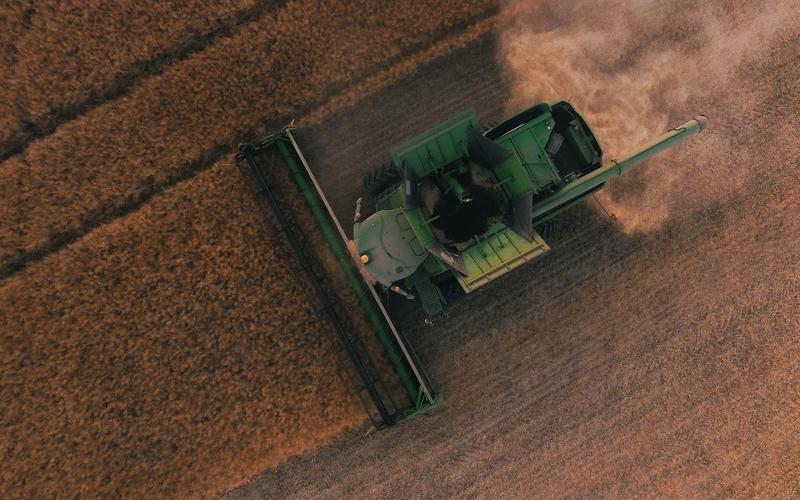 There are 7.6 billion people living on the earth today and that number is expected to approach 10 billion by the year 2050.  Satisfying the food demand of such a large population presents a dilemma for today’s farmers and conservationists: how do we fulfill food demands without sacrificing biodiversity?

A recent study published in Agriculture, Ecosystems and Environment found that a diverse style of farming techniques provides better habitat for bat species without sacrificing food production.  In turn, bats provide valuable benefits to the farm by controlling insect pests that might otherwise cause crop damage.  This case shows that conservation and industry can benefit from one another, suggesting that feeding our growing human population does not have to come at the cost of the world’s biodiversity.

In this study, researchers from Carleton University measured bat activity, insect abundance, and farmland composition across eastern Ontario.  They suspected that landscape heterogeneity – fields of different sizes, growing different crops, interspersed with non-crops like trees and hedgerows – would promote both bat and insect biodiversity.  The researchers used acoustic surveys of bat vocalizations and insect sampling using sticky-traps.  The team also measured how much of the landscape was covered by crops, the diversity of those crops, and field sizes to determine overall farmland variability.

As predicted, more bats and more insects seem to live in areas with a lot of heterogeneity and crop cover.  Diversified crop fields tend to attract more insects, so bats may be more abundant there because they are following their food source.  Additionally, an agricultural landscape composed of more and smaller fields also has more boundaries like hedgerows, shrubs, and trees.  Such features provide necessary cover and flight corridors for bats, encouraging them to inhabit what might otherwise be a bat-unfriendly ecosystem.  There were also more bats in areas with more crop cover, which is surprising because bats tend to prefer forests to croplands.  However, since there are no large swaths of natural forest remaining in eastern Ontario, it is likely that agricultural fields – with their many insect inhabitants – are the best option available.

Because of the growing global need for food to feed an expanding population, we are likely to see continued conversion of forest land to agriculture.  Land conversion often goes hand in hand with loss of biodiversity, but this study suggests that farmers can create bat-friendly croplands without forfeiting productivity.  Bats may actually boost crop yields by providing free, all-natural pest control.  We must remember, however, that bats represent just a small percentage of the species that contribute to biodiversity as a whole.  Finding solutions that benefit both industry and conservation – for a broad suite of species – is crucial to addressing widespread biodiversity losses.