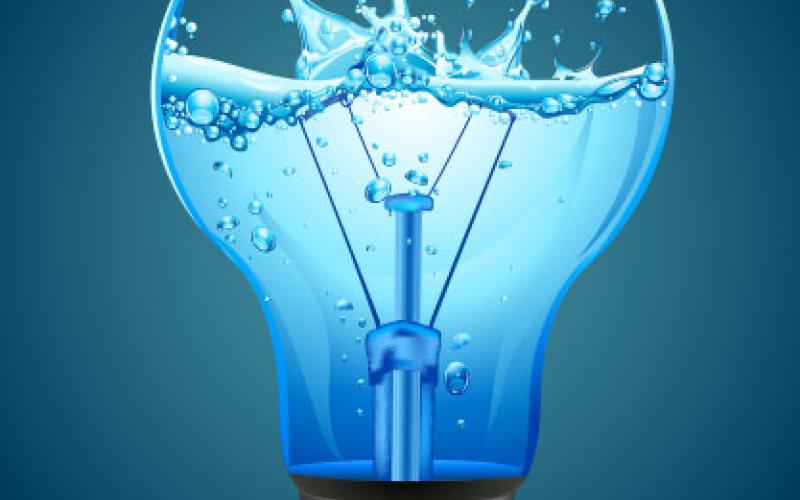 Carbon naturally cycles between the atmospheric, terrestrial, and aquatic environments. With increasing anthropogenic carbon emissions, more carbon is being released to the atmosphere than stored, tipping the balance of both the carbon cycle and the global climate. Terrestrial and aquatic ecosystems have been recognized as key carbon sinks, removing as much as half of CO2 emitted each year from the atmosphere. Management of ecosystems for carbon storage has generally focused on plants, with the UN REDD+ programs a primary example. While animals have traditionally been accepted as playing a role in the cycling of carbon, they were not thought to play a substantial role in mediating its storage. Recent studies indicate that animals may indeed play an important indirect role in mediating carbon fluxes.

A recent paper published in the journal, Ecosystems, by a group of authors from institutions across the United States, Canada, Germany and the UK explores the roles animals play in mediating biogeochemical processes, and stresses the need to quantify their effects to allow management and policy makers novel avenues for mitigating CO2 release. Animal mediation of carbon cycling involves multiple mechanisms and arises in two main scenarios: shifts in population abundances, or alterations in their interactions with other species in food webs.

For instance, recovery of wildebeest in the Serengeti has been found to directly translate into reduced incidence of wildfires, and thus net reductions in CO2 emissions, with about 10% less area burned for every 100,000 animals reintroduced. The mechanism? Wildebeest shift carbon from above-ground biomass to the soil via their dung, promoting carbon storage. This reintroduction is estimated to have restored the Serengeti as a net CO2 sink.

In a more complex, food-web based interaction, the presence of carnivores may influence changes in herbivore body chemistry due to induced stress, which in turn has a surprising effect on soil microbes. The carcasses of stressed herbivores are a poorer quality nutrient resource for soil microbes. As a result, their decomposition of plant litter slows, thereby reducing the rate of CO2 released from the soil.In aquatic ecosystems, whales and freshwater fish act as nutrient translocators, consuming deep water prey and excreting nutrients at the surface. The presence of surface water nutrients in turn stimulates phytoplankton primary production, which can pull CO2 from the atmosphere into the water column. In both of these systems, the absence of predators could increase CO2 release or reduce the potential for CO2 capture, respectively.

The case studies indicate that the effects of individual animals or groups of animals on the magnitude of carbon uptake or release in their respective regional ecosystems can rival the magnitude of carbon release from anthropogenic fossil fuel emissions. Restoration and management of wildlife populations therefore has the potential to directly ameliorate global climate change. A wildlife approach toward managing carbon is limited to the regional scale, but that is the scale at which many carbon management projects are currently carried out.Furthermore, there are limits to the extent to which management can manipulate populations. Finally, a shift in the focus of conservation toward managing ecosystems for carbon capture risks sacrificing other values, such as biodiversity or the preservation of particular endangered species. However, managing to sequester carbon often looks no different from management that promotes ecosystem sustainability or historic animal population densities.

Animal effects on carbon cycling can be difficult to identify due to their indirect, multi-step pathways. Nevertheless, in the aggregate, managing animal populations for carbon storage stands to capture substantial global anthropogenic carbon emissions. This novel approach also presents an opportunity to use a system already in place toward new ends, with the potential to reframe the value ascribed to conservation and complementing urban-based carbon capture and mitigation policies.